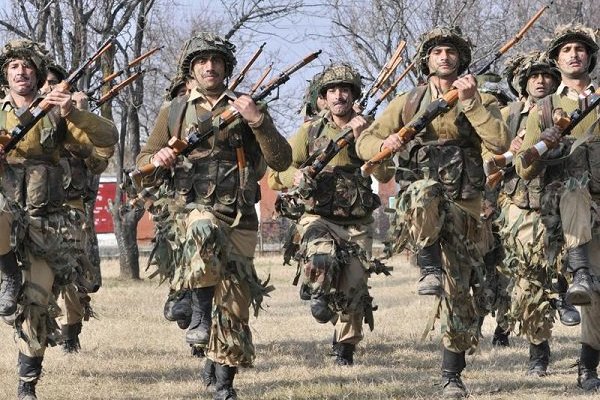 Jobs in corporate sector may feel attractive to youngsters, but these days youngsters are getting attracted to the Indian Army and many of them are even ready to leave their lucrative jobs in engineering, law, and research sectors in order to serve the nation. Here are the inspiring stories of a few youngsters from different parts of the country, who preferred joining Indian Army, instead of heading to corporate firms.

Akshay Patil, a junior scientist in Defence Research Development Organization, opted to join Army rather than going for any of the premium defense labs in the nation. Patil dreamt of joining Army from his early ages, and has become the first commissioned officer from Jalai village in Jalgaon, Maharashtra. He is much satisfied with his achievement.

“Even Abdul Kalam tried to get into the army; he failed and I succeeded,” Patil said with a smile. Even though he has joined the Army as a Short Service Commission officer, Patil has made his mind to go for Permanent Commission. 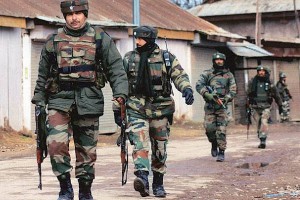 Similarly, Nikita from Hyderabad could have landed in a rewarding job in corporate sector, but she also opted to serve the Indian Army. Nikita is from a humble background and she lived only on scholarships after understanding that her parents are struggling to educate her.

“I lessened the burden of my dad and got into Chaitanya Bharati Institute of Technology through scholarship,” said Nikita. She had offers from many corporate firms, but the charm of the Indian Army motivated her to apply for Officers Training Academy.

“My dream is to take care of my father as I saw him struggle throughout his life. I don’t want to get married. I want to care for my parents,” Nikita said. She is eagerly waiting for the passing out parade that is to be held on September 10.

Another youngster, S. Kannan, who has finished his Engineering degree recently, preferred joining the Indian Army to pursue a career with a difference. “I had three job offers but I want something different in life,” said Kannan, who is a resident of Ponamalle. He also said that public awareness on career opportunities in defense is very low in Tamil Nadu.

Kannan further added that unlike previous years, this year more cadets from Tamil Nadu made their way to the Indian Army, and he hopes more youngsters will follow his path to choose serving the nation.