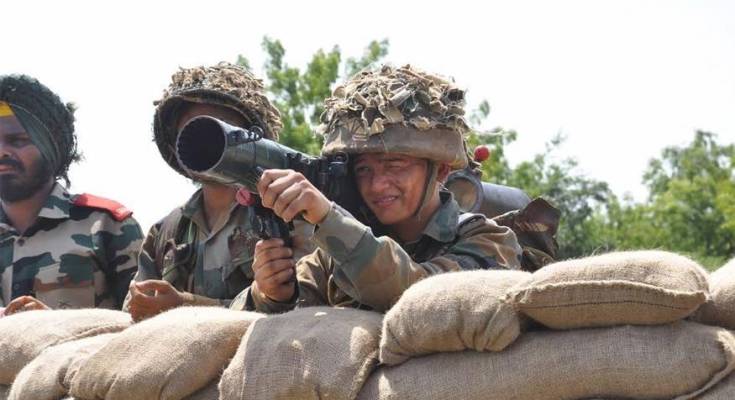 Women In The Indian Army Being Trained For Combat Roles

Defense forces are opening doors for women by offering them combat roles. The Indian Army is gearing up to accommodate women as combatant members, while women cadets of the Indian Air Force train to become fighter pilots.

Presently, a group of women cadets is undergoing training in combat support at the Officers Training Academy, Chennai, which mainly includes combat engineers and air defense. Further decision will be taken on their induction in combat roles based on the feedback and response senior Army officers get on their training and experience.

“The Indian Army is currently considering offering permanent commission to women officers in a few additional combat support and technical arms and services,” said Colonel Anand. He added that “based on the experience gained and feedback from the environment, on the current employment of women officers in various arms and services, their enhanced employment will be considered at an appropriate time.”

Even other training academies are planning to include women trainees as and when their number increase, but for now, the training is being conducted at OTA Chennai. These cadets are also being taught to handle heavy artillery. 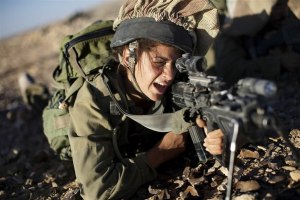 Women In The Indian Army

There were 1,470 women officers as of January 2016, but nearly 100 officers are being commissioned into the Army every year. Colonel Anand replied negatively when asked whether more and more women were being inducted to the service because of shortage of officers. Instead, he said it was done to respect gender equality.

In his joint address to the Parliament, President Pranab Mukherjee announced that women officers should become part of the fighter streams in the Indian Armed Forces. And the proposal was moved forward in a positive direction.

Until now, women officers were restricted to the medical, engineering, and education corps, and were mainly commissioned as short service officers. The IAF is planning to commission its first women fighter pilot on June 18, while the territorial Army will take some more time before the world could see women combatants in the Indian Army.