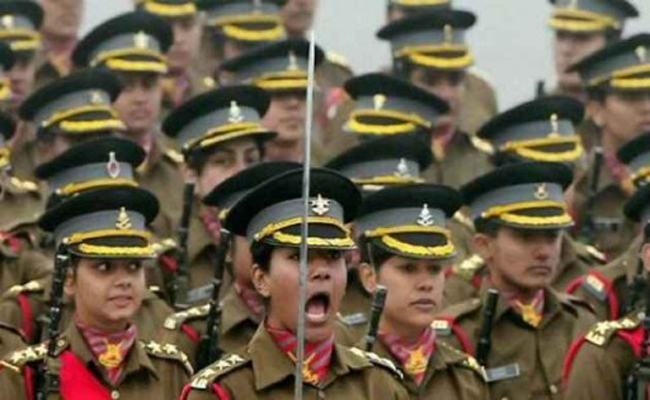 Female candidates who were aspiring to be a part of the prestigious Indian Army would now be able to join Army thanks to the recent ruling made by the Delhi High Court. The Delhi HC announced a few days ago that any provision of any Act, which discriminates or bars women in the Army recruitment process, violates the basic right of equality provided under the Indian Constitution.

A division bench of Justice C Hari Shankar and Acting Chief Justice Gita Mittal has finally given a chance for interested and eligible women candidates to join the Territorial Army. The Territorial Army is actually the second line of defense of the country after the regular Armed forces. The division bench stated that the restriction was “neither reasonable, nor rational”. 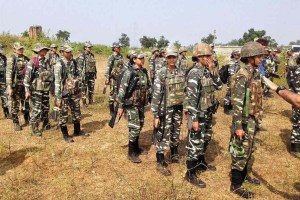 The Court said, “Women are eligible for recruitment and appointment to the Territorial Army under Section 6 of the Indian Territorial Army Act, 1948. The restriction of enrolment of women contained in the impugned advertisements and the claimed policy is neither reasonable nor rational and has to be quashed.”

The Court further added, “The impugned advertisements to the extent they exclude women from appointment to the Territorial Army and the claimed policy in this regard are ultra vires of Articles 14, 15, 16 and 19(1)(g) of the Constitution of India and are hereby quashed.”

“The impugned advertisements imposing a blanket bar on appointment of women to both departmental and non-departmental battalions of the TA without any credible, reasonable, or compelling justification for imposing such restrictions. The restriction of enrolment of women contained in the impugned advertisements and the claimed policy is neither reasonable nor rational and has to be quashed,” the Delhi High Court said.

This recent ruling from the Delhi HC came as a response to the PIL filed by Kush Kalra against what he called the “institutionalized discrimination”. Kalra had earlier challenged the advertisement inviting eligible and male candidates for recruitment in the Territorial division of the Indian Armed Forces.

This path-breaking decision made by the Delhi High Court was highly welcomed by both the public and several senior officers in the India Army. It is clear that this new verdict from the court will urge more women to join the Indian Army.