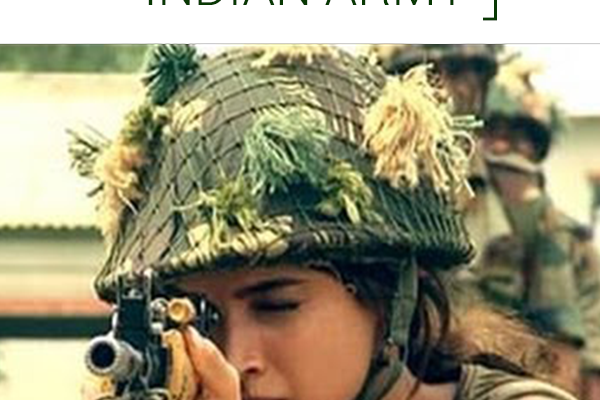 When it comes to courage and acts of valor, women officers are equal to the task as their male counterparts. Major Mitali Madhumita was conferred a Sena Medal for her gallantry in 2011, a decoration given to soldiers for exemplary courage. She got this for her display of exceptional courage during operations in J-K and the northeast. She became India’s first female army officer to win a gallantry award for her brave act that saved at least 19 lives during the February 2010 terrorist attack on the Indian embassy in Kabul.