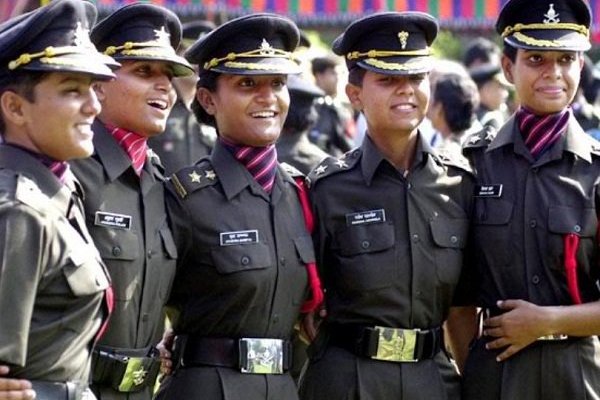 Colonel Santhosh Mahadik was killed in a battle with terrorists in Kupwara district of Jammu and Kashmir nine months ago, and now his widow, Swati Mahadik, has cleared all the formalities to join Indian Army.

The final list of the people who are selected by the Services Selection Board (SSB) was released earlier this month, and the list includes Swati’s name. She said that she felt emotionless when she came to know about the news. “There was no emotion, no happiness or sadness. Just numbness. It seemed routine, even though I had worked so hard for it in the last few months. I guess because there was no one to celebrate the news with,” Swati said.

Swati is now preparing herself to join the Officers Training Academy (OTA) in Chennai. The training will commence in October as part of the SSCW (Non-tech) course. She will undergo training for eleven months before joining the Indian Army as a lieutenant. 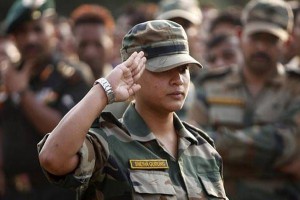 Colonel Mahadik was very proud of his olive green uniform. The uniform is hanging desolately in his house, since his death in November 2015. It is this uniform that made Swati decide to join Army. She decided to bring the uniform back to life, and almost after a year, her determination has borne fruit.

Swati Mahadik is a graduate from Savitribhai Phule, Pune University, and she has specialized in educating children with autism. She has worked in different schools across the nation and the death of her husband has not only changed her life but also ambitions and goals.

“It was not that I needed more security. Santosh had provided all that. I and the children would have been well cared for. But I needed something to live for, which would align with my husband’s goals,” said Swati, who was preparing for the SSB interview in her spare time. “The only concession the Army gives for widows of martyrs is age concession and that’s all I got too. After that, all candidates are on a par, be it the written exam or the interview or the fitness tests,” she added.

“Santosh used to say that satisfaction is important in life. The word he used was ‘trupti’. I guess that’s what I am feeling now. I had a great husband, I have two beautiful children, and will now wear the uniform my husband wore — I have nothing more to ask of life,” Swati said.