Home Army The Need For Abandoning Colonial Concept Of Recruitment 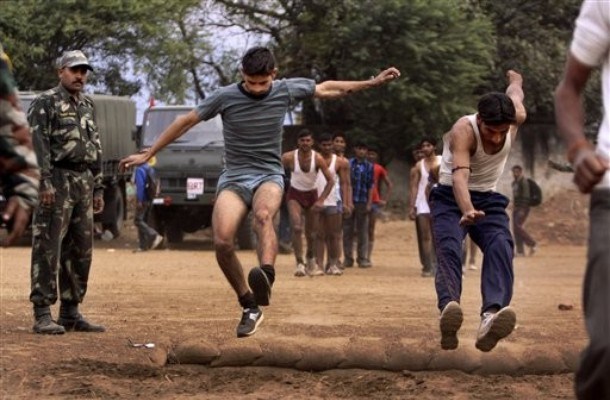 The Need For Abandoning Colonial Concept Of Recruitment

Article 15 of Indian Constitution strictly prohibits inequity on the basis of caste, religion, and gender, amongst other grounds. The only allowed exceptions are in welfare-oriented dealings to address historical drawback. The Constitution permits to prioritize certain ethnicities or social groups though, but only those that have been conventionally under-represented in state institutions.

Back in 2012, a Public Interest lawsuit was filed in Supreme Court by IS Yadav, questioning caste-based recruitment in the Indian Army. To this petition, the Central Government responded that, “Certain regiments of the Army were organized on lines of classification because social, cultural and linguistic homogeneity has been observed to be a force multiplier as a battle winning factor. The commonality of language and culture only further augments the smooth execution of operation.” The Supreme Court dismissed Yadav’s petition in February 2014, without much probe.

Army recruitment displays a reverse constitutional challenge. Certain states or ethnicities in India are unduly enriched by admittance to military benefits and privileges. This is due to the colonial recruitment practice followed by Indian Army from the time of British rule. Even after independence, the system remains unreformed.

The British recruited personnel’s based on certain castes and ethnicities. They categorized them into martial and non-martial material. Steven Wilkinson, in his book Army and Nation, points out that during independence, half of the senior most officers in the Indian Army were from Punjab, which accounts for only 5% of the total Indian population.

Even Pandit Jawaharlal Nehru, India’s first Prime Minister, instructed the defense secretary and commander in chief for the need for large-scale reform to the Indian Armed Forces, shortly after assuming his office. However, no changes were made; instead, the military multiplied the number of martial class units. The Punjab regiment has gone up to 29 from 5 battalion and Rajaputana Rifles from 6 to 21 since 1947. 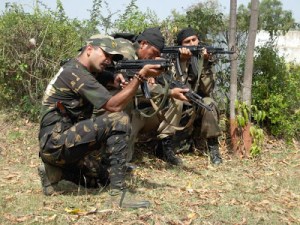 Colonial Concept In The Army

There are 2 major consequences to this system. The first being formation of groups based on honor of caste and ethnicity, instead of the constitutional perceptive of a multi-layered multi-ethnic Indian citizenship, where our general citizenship connect us together. The second consequence was seen in Pakistan where military personnel vowed their allegiance to Governor General MA Jinnah and not to the elected government as in India. The Army succeeded in staging its first coup and took control in 1958.

The foundational challenge is in the traditions we have created and continued, which have been so since the time of independence or even before that. The lack of reforming the colonial Army recruitment procedure could lead to poor selection of the fighting force our nation needs.