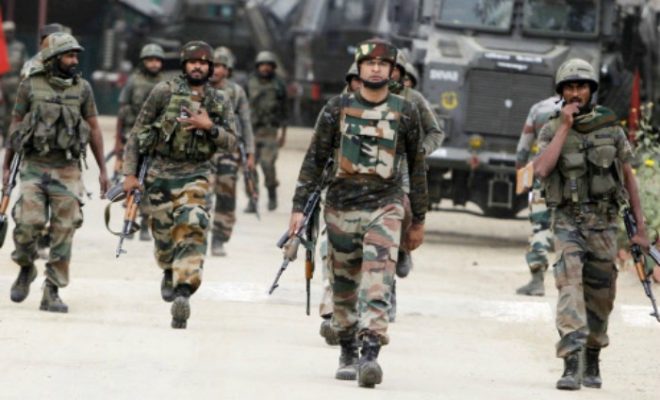 The Indian Army Will Improve Its Combat Capability Soon – Report

It is reported that the Indian Army will undergo major reforms to improve its combat capability. This includes the redeployment of about 57,000 officers and improved utilization of resources, as per the government announcement.

Defence Minister Arun Jaitley said that it is for the first time that such a far-reaching reform is initiated in the Indian Army. Replying to a question if the reforms were undertaken in light of the Doklam exercise, Jaitley said, “This is not specific to any incident. It had been going on much prior to Doklam.”

A committee headed by Lt. Gen. D.B. Shekatkar (Retd.) recommended the reforms. The committee had a mandate to recommend steps to improve the combat capability of the Army and to rebalance the defence expenditure to increase “tooth to tail ratio.” This ratio refers to the quantity of supply and support person (referred as tail) required for each of the combat solider (referred as tooth) in the Army. 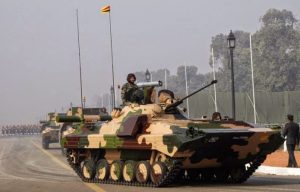 The committee suggested 99 recommendations to have structural changes in the Army, and out of these recommendations, the Defence Ministry accepted 65 after consulting with the different stakeholders, said Jaitley. The Ministry said that the reforms are planned to be carried out by December 31, 2019. The Ministry further added that civilians would be redeployed in the various wings of the Army to improve efficiency.

Jaitley added that the Cabinet was apprised of the decisions of the Defence Ministry to carry out the reforms. The Ministry appointed the Shekatkar committee in last May and the committee submitted its study report in December.

Officials also said that the first phase of the reforms would include restructuring and redeployment of about 57,000 posts of junior commissioned officers, officers, and other ranks, along with civilian recruits. The Defence Ministry said that as part of the extensive exercise, optimization of signals establishments, closure of Army postal establishments and military farms in peace locations, and restructuring of repair ranks in the Army including the base workshops will be a part of the exercise.

“Implementation has begun with the decision of the Cabinet Committee on Security to close 39 military farms in a time bound manner,” the Ministry said.