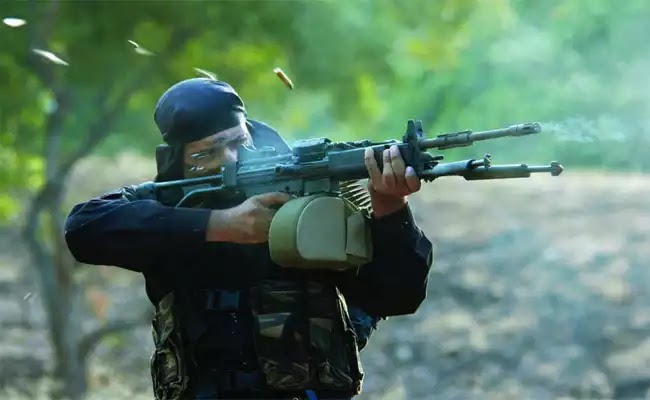 They are considered as one of India’s most lethal Special Forces. Marcos or Marine Commandos are super experts in maritime warfare, though they are trained to engage in battles on all terrain. After successfully passing the physical and aptitude test, the commandos are subjected to extreme sleep deprivation, coupled with most difficult physical task. This five-week program is also called Hell’s week. The program trains the commandos to fire while lying down, standing, running full sprint, even backwards, and looking into a mirror with a reaction time of 0.27 seconds.

Only the most physically fit, mentally robust, highly motivated, and intelligent soldiers are included in this fleet, because of the extremely dangerous operations they perform. They are the most highly trained Special Forces of the Indian Army. Apart from man to man assault practices, they are made to run 20 kilometers daily with a heavy baggage, which is to train them for prolonged fights. 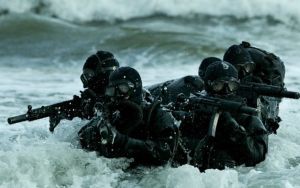 Garud Commando Force specializes in airfield seizure, airborne operations, air assault, special reconnaissance and counter insurgency. It is unit of the Indian Air Force with over 2000 commandos. It can take up to 3 years to qualify as a fully operational Garud Commando because the training is believed to be that tough.

Created in 1986 and led by a Director General from the Indian Police service it is a mix of commandos from both the Indian Army and Central Armed Police Forces. NSG is equipped with one of the most advanced weapons in the world and comprises of two units, the Indian Army Personnel and the Special Ranger Groups for counter terrorism activities. It has a dropout rate of 70 to 80 percent because the selection process is that brutal.

Cobra is the only Indian Special Force that is trained in guerilla warfare, which is to tackle the notorious naxalite groups in the country. They are masters of camouflage, parachute jumps, jungle warfare, ambushes, and precision strikes. They are also the best in the Indian Armed Forces when it comes to sniper units.