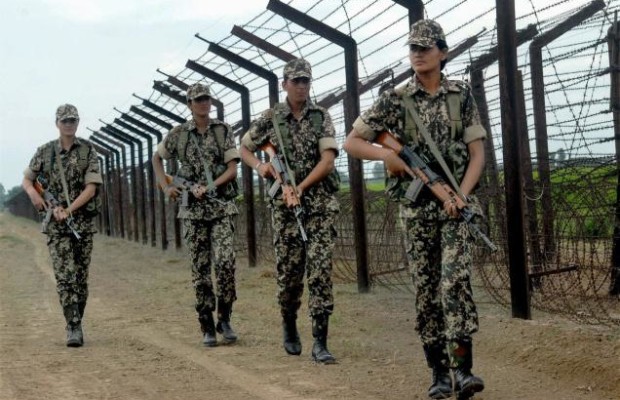 The Indian Armed Forces Face a Shortage of Over 9000 Officers

The Union Minister of State for Defence, Subhash Bhamre, said that the Indian Army only had 42,635 officers as on January 01, 2018. Surprisingly, the number of the Army officers is short of the sanctioned strength of 49,933. On the other hand, the Indian Navy’s authorized strength is 11,352 officers. However, the Navy only has 9746 officers according to information as on July 01, 2018, which is a shortage in excess of a thousand. At the same time, the authorized strength of the Indian Air Force is 12,584 officers, and that falls short by 192 officers. 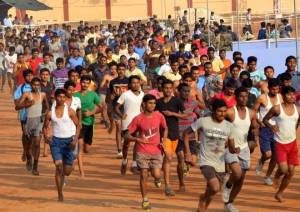 “To attract youth including the rural youth to join the Armed Forces various steps are taken such as giving wide publicity to recruitment in the Armed Forces through advertisement in print and audio-visual media,” the Union Minister of State for Defence said. “Recruitment of Personnel Below Officers Ranks (PBORs) in the Army is carried out through open rally system being conducted regularly throughout the country. Efforts are made to cover the entire country including remote and tribal areas.”

He further added that standard recruitment drives in the Indian Navy are undertaken to enlist Sailors also. On the other hand, the Airmen’s recruitment in the Indian Air Force is conducted on a nationwide basis through selection tests, just as recruitment rallies are held in different parts of India comprising tribal locations.

If you feel you have what it takes to become an officer in the Indian Armed Forces, this might be your opportunity to make up for the deficiency and serve the nation in pride. Besides, the Army invites applications for various posts from time to time.