Home Army Some Benefits Of Joining The Indian Army 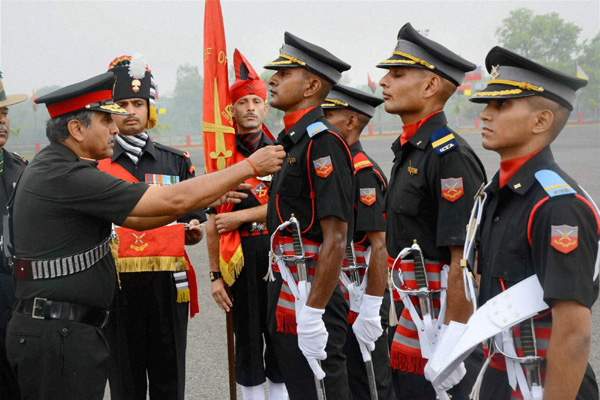 Some Benefits Of Joining The Indian Army

Joining Indian Army is one of the best career moves for a citizen. Any eligible candidate looks to pursue their aspirations and dreams in the best way possible. Over and above this is the matter of what their chosen job offers them overall, which is a key consideration when mapping a career. A satisfying profession is meant to yield the following things:

If these have been the driving factor in your search of profession to enter, an Indian Army career provides all that and more. The opportunities here also stack up well against any other profession you may consider. As far as competitiveness is concerned, Army is no different. But the best thing is that any competition here is always based on competence.

Promotions: The promotional paths available to an Army officer based on time scale of service include positions of Captain, Major and Lieutenant Colonel. Through selection, a soldier can also be promoted to ranks of Colonel, Brigadier, Major General, Lieutenant General, and General.

Job Satisfaction: This is another main factor that determines the level of professional and personal fulfillment for a person. Civil jobs, whether government or corporate, can leave someone without alternate paths in their line of work, while Army jobs constantly carry a sense of purpose, variety, responsibility and pride. 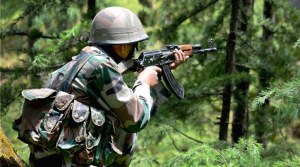 Job Security: When one considers this factor, they inevitably realize how strongly its presence drives unhindered dignity for a professional. The structuring of the Indian Army, as well as statutory rules and regulations, accommodate the interests of servicemen whether active or retired.

Exposure: The service also offers opportunities for courses and postings abroad, thanks to Indian Army’s extensive interaction with the armed forces of several nations. Serving with UN forces allows exposure and travel opportunities across the world.

Pay and Allowances: The Sixth Pay Commission has boosted salaries and allowances, and although these may superficially place an Army officer at the same level as Central government services, it also offers several perks and consequently, improved quality of life.

With about 61 types of facilities, benefits and allowances applicable to Army in general, the cost to company (CTC) remuneration equals and often surpasses that of comparable private sector jobs.