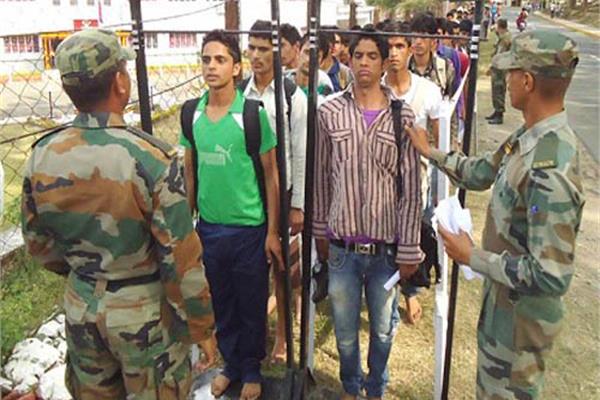 After the sixth and seventh pay commission, a soldier General Duty (GD) has a bright future in the Army. Indian Army offer many benefits like free medical services and travel allowances to their soldiers. If you were wondering how high you can go in terms of salary and rank, go through the rank structure for a General Duty soldier shared below. 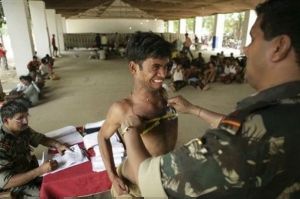 This is a very important step and carries hundred marks that are split up between many physical activities, together called as Physical fitness test.

A candidate should be medically fit to join the Indian Army. Many medical tests will be conducted to evaluate the fitness of the candidate and to ensure that he does not suffer from any diseases or critical medical conditions.

This will be the last test, and the candidate will appear for the written test only if he has passed all the above tests. The written test is called Indian Army General Duty (NER) exam. The test is usually conducted on 4th Sunday of every month, except March, June, September, and December.