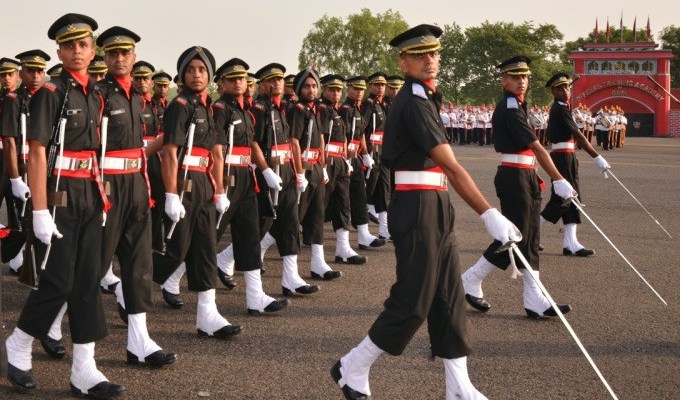 “The events of this year will be etched in the golden annals of the school’s history as it is poised to be a rarest of rare occasion where three of its illustrious alumni who are now three-star officers at the helm of affairs in the Indian Defence Service will be present,” an official said. 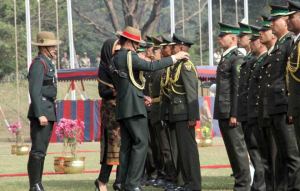 Sarath Chand serves in the Indian Army as Vice Chief of Army Staff. He hails from Kottarakkara and took over the post in January this year. Lt. Gen. Chand would review the Passing out Parade of Sainik School Kazhakoottam. On the other hand, Lt. Gen. Cherish Mathson heads the South Western Command based in Jaipur since August and is an alumnus of the 1976 batch.

Vice Admiral Ajit Kumar P assumed charge as the Vice Chief of Naval Staff back in October. He was appointed in the Indian Navy in 1981 and specializes in gunnery and missiles. All three officers of the Indian Armed Forces would attend a day at the parade, which would include a valedictory speech and a felicitation ceremony for the competitions and achievements in the annual term.