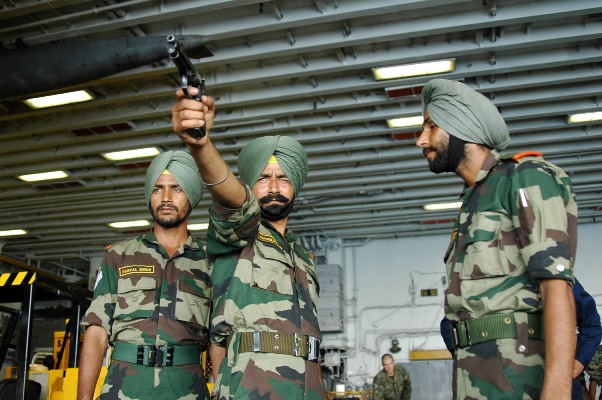 Prime Minister Narendra Modi recently said that the Indian Army would not forgive the nation if it were found “sleeping” when it should be wide-awake. PM Modi was addressing ex-servicemen and their families at the inaugural ceremony of the ‘Shaurya Smarak’ (memorial to valor), at Bhopal. He firmly asserted that the Indian Army strongly believes in displaying their courage and power rather than speaking on it.

“Our Army is happiest when we sleep in peace. They have no complaint. But they will never forgive us if we sleep when we should be awake. Unfortunately, we have been found sleeping when we should have been awake,” he said.

“Eternal vigilance is the price of liberty. We have to keep alert always. It will be injustice to the army if we sleep away when we have to be awake.” Speaking about the recent surgical strikes, PM Modi said, “Our Army does not speak but displays its valor. When I would say this earlier, they (critics) would tear my hair out. They would say Modi is sleeping and doing nothing.” 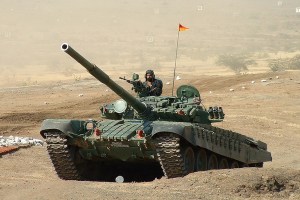 “Like our Army which does not speak but displays its valor, our Defence Minister also does not speak…,” he said, with a pause, and with that the audience broke into applause and some of them started raising patriotic slogans.

PM Modi also said that in hundreds of years of history, Indians have never fought a war that was aimed at capturing a country. “But if it comes to fighting for values and ideals, India is never found wanting,” he said.

He did not forget to say about the humaneness and courage of Indian Armed Forces in his speech, as he referred to the relief and rescue operations that were conducted by the Indian Army in Srinagar during the floods that broke out two years ago. The Army soldiers moved forward to rescue citizens, despite of the resistance and violence of the stone pelting mass.

“When massive floods hit Srinagar two years ago, the government found it difficult to deal with the situation and the country saw that our jawans were toiling to save people’s lives,” he said.