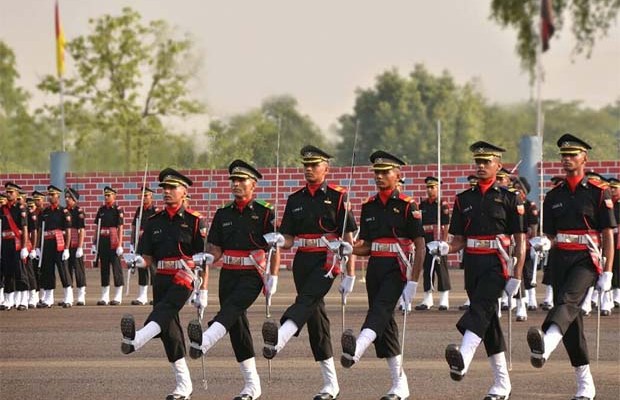 Not just fighting to protect our nation, Indian Army has also undertaken many initiatives in order to improve its relationship with the civilians. One such effort is Operation Sadbhavana (meaning Goodwill).

Operation Sadbhavana was launched in 1998 by the Northern Command of the India Army. Lt. Gen. Arjun Ray played an important role in promoting this initiative in the militancy affected region. The program is aimed at “Winning the Hearts and Minds” of people by promoting activities that focuses on the basic needs.

Few of the initiatives under this program include:

Be it any operations, Indian Army have always tried in helping by serving the nation and its people. Join Army, Serve the Nation!