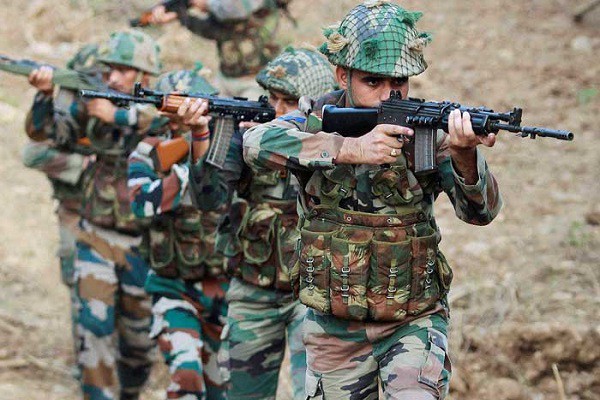 There is big news for the Indian Army Short Service Commission aspirants, as the government has changed the recruitment process and the selection pattern for the Officers rank. The decision by the government was made to offer a positive effect on the career progression of the Officers and to cut down the age profile for Colonel and above ranks.

Sources said that the change in the Army recruitment pattern is planned on three dimensions. These include University Entry Scheme (UES), Technical Graduate Course (TGC), and Short Service Commission (SSC). Currently the recruitment procedure of the Indian Army favors the regular cadre and the new decision was made to decrease the age profile of the Army combat forces. At the meeting that was recommended by the Ajai Vikram Singh Committee (AVSC), the ratio of 1:1.1 that goes on between the full time regular cadre officers and support cadre was dealt with.

SSC Officers to Retire At Age of 40-42 with Pension 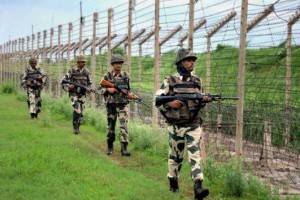 Indian Army has been letting the Short Service Commission Officers to serve the nation for fourteen years. After halting the two entry schemes, the latest norms for the Short Service Commission Cadre were proposed. As per the new scheme, the serving duration of the SSC Cadre is increased to twenty years and the new norms make them eligible for pensions, which was not previously available.

As per the new norms, the SSC Officers can retire at the age range of forty to forty-two, offering them enough time to move into a second career. After the decision on SSC Officer selection is finalized, there will be changes in the selection pool for all the ranks above Colonel. This idea to achieve Combat Effectiveness was put forward in a meeting that was setup by the AVSC in 2001 and was aimed at lowering the age of cadres and increasing the effectiveness of the brigade or battalion level commanders. The first part of the decision was undertaken in 2004; however, the last part to have modifications in SSC was pending.

As per the new policy of Indian Army Officer Recruitments via SSC, not only the average age to be in an Officer post will be reduced, but also, effectiveness of the Command will be increased, allowing them to serve for twenty years. This will also make them eligible for pension.