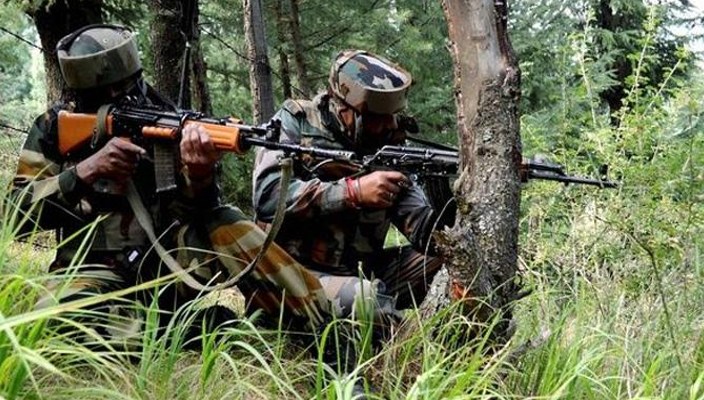 The country is hastily preparing for the final steps in securing emergency deals worth Rs. 20,000 crores for ammunition and military spares. These are undertaken with the sole aim of ensuring the Indian Armed Forces is geared up for any battle. These deals have been passing around the diplomatic circles over the last three months before being approved.

According to the Defense Ministry, the aim of these deals is to guarantee the fighting efficiency of the Indian Armed Forces. This means that the finalized deal will offer the Indian Army carry out 10 days of intense fighting without worrying about ammunition and spares. The deals are put into motion in the background of the recent terror attack in Uri as well as other separatist insurgencies happening in the country.

To make up for the deficiencies in the ammunition stockpiles, the government had also set up these empowered procurement committees under the Army, Navy, and IAF vice chiefs. This is another action initiated by the government after ordering the counter attacks across the Line of Control and the surgical strikes in Pakistan Occupied Kashmir.

The contracts are signed up with the countries of Russia, Israel, and France, which are also India’s major supplier of military resources. The Army has secured up to ten contracts worth Rs. 5,800 crore with Russian Defense Manufacturers. These will facilitate a supply of 125 mm APFSDS ammunition for the T 90 tank to Konkurs anti-tank guided missiles and Smerch rockets for the Indian armed forces. 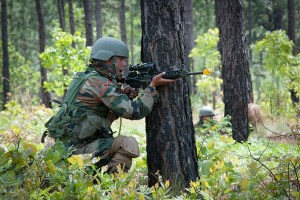 The Indian Air Force also procured a milestone 43 contracts of Rs. 9,200 crore in ammunition and spares. These mainly cover the Sukhoi-30MKI’s, Mirage- 2000s, as well as MiG-29s, transport aircraft like IL-76s, mid-air refuellers like IL-78s, and the Phalcon AWACS.

According to insider sources, “The emergency purchases will obviate the need for armed forces to present long shopping lists to the government after every major terror strike. They can now maintain operational readiness for different contingencies.” It will definitely help in maintaining the operational readiness of the 1.3 million soldiers in the Indian Armed Forces.

According to the operational norms, these reserves must be sufficient for 30 days of intense and normal fighting. However, the new contracts for firearms, artillery, rockets, missiles, and tank ammunition will ensure the operational readiness of the forces in times of combat.