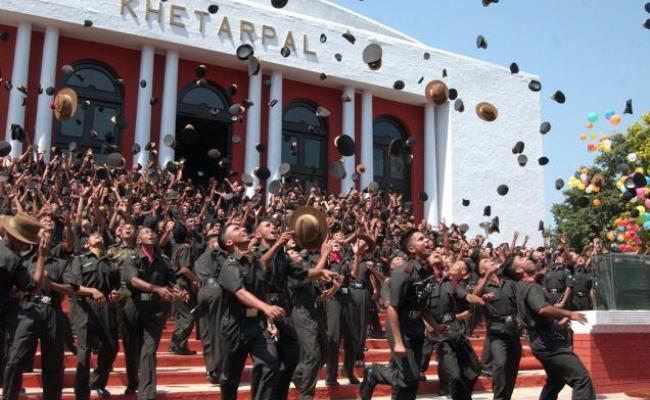 The passing out parade of the cadets who clear the National Defence Academy’s 133rd course is slated to take place by November 30 and the NDA has invited Maj. Gen. Raimberdi Duishenbiyev, the Chief of General Staff of Armed Forces of Kirgizstan, to review the event. In fact, the NDA is inviting a foreign officer as the parade’s reviewing officer for the fourth time.

Talking to the press, an NDA official said, “The central government has decided to invite Major General Duishenbiyev keeping in mind the diplomatic relations between India and the Kyrgyz Republic over the past few years and to strengthen said relations.” 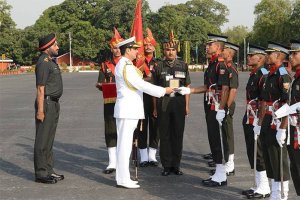 Foreign officials are invited to review the passing out parade by the NDA firstly to show how the young cadet officers get trained in the country, and secondly, to build diplomatic relations with the respective country of the reviewing officer. Currently, two cadets from Kirgizstan are training at the National Defence Academy. In fact, more than 700 cadets from up to 28 foreign countries have cleared the military training in the entire history of the NDA.

The parade is an end of term event held at the National Defence Academy’s Khetarpal Parade Ground featuring thousands of junior cadets on an approximate bidding adieu to the cadets who pass out. The annual event culminates another term at the NDA in memorable fashion for both the participants and the audience.

In the NDA passing out parade, the senior cadets on formation march slowly to the ‘Antim Pag’ with an Adjutant on his white charger singing the ‘Auld Lang Syne’ poem. In the final moments of the parade, the quarterdeck gets manned by the junior cadets who applaud their senior colleagues just as they march past the quarterdeck. The senior cadets cross the final steps for the first and final time to join the Indian Armed Forces in various posts.