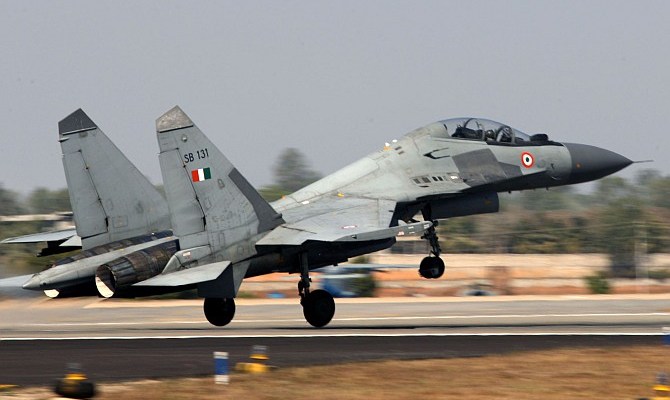 Most Powerful Weapons In The Indian Armed Forces

The Su-30Mki is the best aircraft owned by the Indian Air Force. It is a twinjet Air Superiority Fighter plane with exceptional avionics suite and excellent aerodynamic configuration. It can attain a speed of 2100 kmph and climb at a rate of 230m/s.

Brahmos is a supersonic short-range ramjet cruise missile that can be launched form land, aircrafts, ships, and submarines. It is one of the world’s fastest cruise missiles, and is the best missile in the Indian Army artillery. It has 3 times the flight range, 9 times kinetic energy, 3 times speed, and 3 to 4 times more seeker range, when compared to other missiles.

It is an upgrade of Arjun Main Battle tank and is the deadliest weapon in the Indian Army weaponry. This tank can perform well under severe circumstances and can easily detect and engage targets. The tank is integrated with advanced accessories, avionics, and armaments. 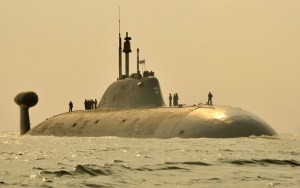 INS Vikramaditya is the best aircraft carrier ship owned by the Indian Navy. It is 283.5 meters long, has 22 decks, and can load 36 aircrafts. It can propel at 180,000 horsepower, generate 18 MW power, and has a range of 7000 nautical miles at its full speed.

INS Chakra is a nuclear-propelled submarine, which can stay under water for long time when compared to other submarines that need to come to surface for charging. It is also the quickest submarine to hunt and kill targets.

Agni V is a ballistic missile that has range of operation for 8000 km and has speed of Mach 24. It has accuracy of less than 10 m and is capable of carrying a nuclear warhead of up to 1000 kg. It is the latest in the Agni missile series and thus has many new upgrades.