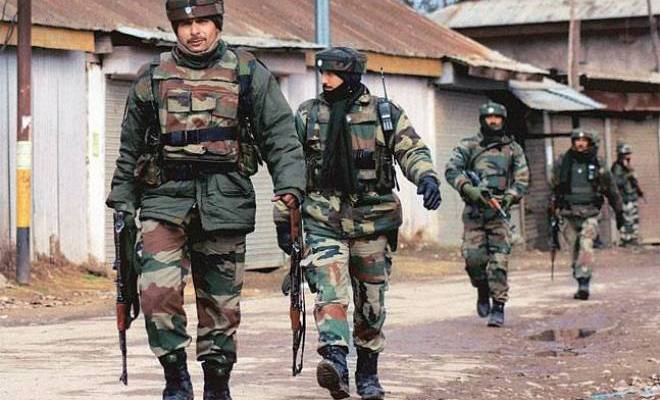 More than 180 soldiers from the state of Jammu and Kashmir were inducted to the Indian Army after they completed the yearlong training. The 185 soldiers took part in a passing out parade at the Bana Singh Parade ground in Jammu and Kashmir Light Infantry (JAKLI) Regimental centre. Relatives and friends of the new Army recruits gathered at the ground to watch the parade.

Chief of Integrated Defence Staff Lt. Gen. Satish Dua reviewed the parade. Lt. Gen. Satish Dua is also Colonel of the JAKLI Regiment. A defense spokesman said that the parade, which marked the graduation of the recruits and their induction as soldiers, was attended by 1,000 plus relatives. This includes parents of the young soldiers, apart from the military and civil dignitaries. 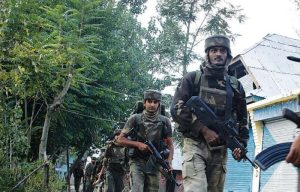 The young soldiers of the regiment, who hail from different religions and regions, marched in unison, singing the regimental song ‘Balidanam Veer Lakshnam’, with the single aim of devoting their lives in service of the nation. The sight inspired everyone who gathered at the ground to watch the ceremony.

The Army spokesman said that the salute of the soldiers to the tricolor with the national anthem playing in the background instilled patriotism in all people who were present. Lt. General Dua congratulated the new soldiers for their inspiring parade and motivated them to render selfless service to their nation.

The Army General praised the contribution of the state towards encouraging more and more youth to come forward and join Army. He also highlighted the role played by the parents of the new recruits in motivating their wards to join Army and offer their noble services for the country.

“While some youth from the state have been misguided and gone astray, the young soldiers who have been inducted today into the army present the real picture of youth from Jammu and Kashmir,” Lt. Gen. Dua said. He also added that the Indian Army always offers a platform to the youth of the state to assimilate them into the mainstream by offering engagements and recruitment rallies.

The induction of the new soldiers is inspiring to more Kashmiri youths to join the Indian Army and deliver selfless services to their nation.