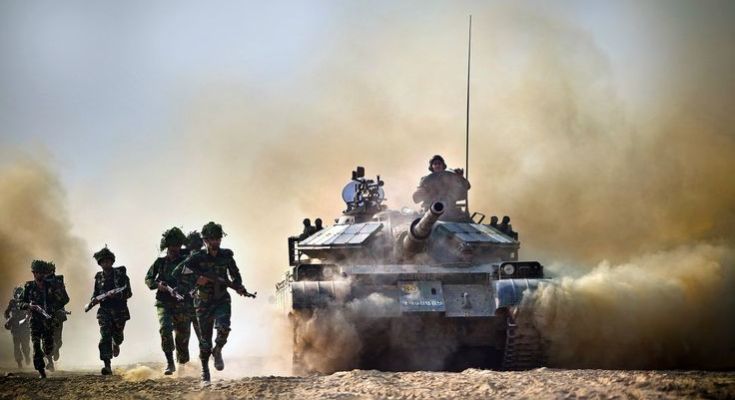 Location of the Appeal Medical Board will be at one of the following: 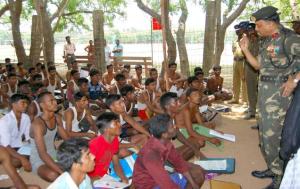 If a candidate is declared unfit by the Appeal Board, proceedings may be challenged by them, based on the merit of the case. Review requests should go to Recruiting Directorate (Personnel & Coord), Army Headquarters, West Block III, RK Puram, New Delhi, and should contain a copy to the President of Appeal Medical Board as well. This should be done within 24 hours subsequent to the Appeal Medical Board verdict. RMB applications are routed through DG AFMS, which are held at R&R Hospital Delhi Cantt and AFMC, Pune.

Recommended candidates will stay in Selection Centers in the lines set aside for them for medical examination, by the Medical Hospital. Candidates will be given fresh medical chest numbers for this. Those who go in for Appeal Medical Board or need to have medical examination done at a later date for unavoidable reasons, should do so at own arrangement.

Recommended candidates should exercise proper discipline during their stay in Selection Centers for conducting medical examination. These candidates will be required to wear their chest numbers for the duration that they are within the campus of the selection centre.