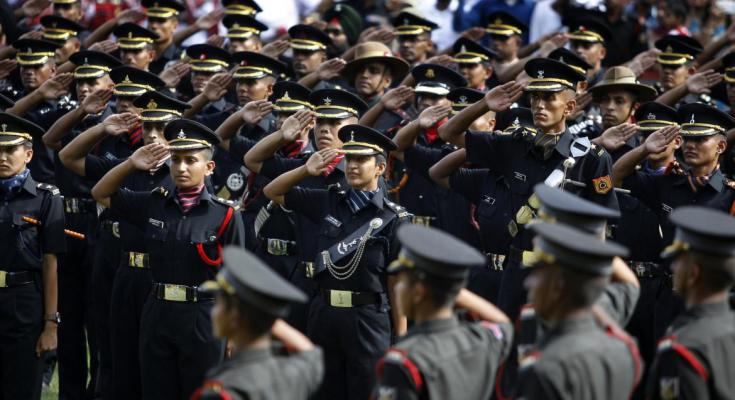 It is very tough these days to build a career in any stream. With hard-hitting competition everywhere, students are quite confused which path to choose and what to pursue. Nonetheless, it is abysmal to see how many elite schools have forgotten guiding students to the most lucrative and extraordinary career path in the nation – the Indian Army.

Recently, Lt. Gen. KJ Singh, General Officer Commanding in Chief, Western Command, attended a gathering in The Lawrence School at Sanwar, and exhorted students on joining the Indian Armed Forces. Speaking on “Leadership – A Way of Life,” he explained how thrilling and inspiring it is to become a part of the Indian Army and serve the nation. He recalled his training days at the National Defence Academy, where he met several officers who were once students at The Lawrence School. He also talked on how the armed forces bring forth the best traits out of an individual.

“It is the leadership packaged into a concept called management, which has evolved as an important tool of running corporate sectors in today’s world,” he said. Engrossed in the spirit of the Indian Army, Lt. Gen. Singh described the career as an apolitical and secular entry, which entails giving your life for the “Naam, Namak, aur Nishaan” for the honor of the nation. 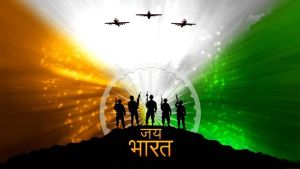 “The officers laying down their lives are far more in the Indian Army than other armies, as we are trained to lead from the front,” he added. Lt. Gen. Singh also urged students to respect and employ Army officials and soldiers when they become future leaders, administrators, and business tycoons. He further advised students to be practical and positive towards life and realize their dreams.

“You cannot fool the world, your character should be strong and only then will you be followed by the people.” He also inspired students to incorporate qualities like stable will power, courage, smart decision-making skills, tolerance, compassion, wisdom, and forbearance in their life. Lt. Gen. KJ Singh concluded his note saying, “If you want to thank a soldier, be the kind of Indian worth fighting for.”