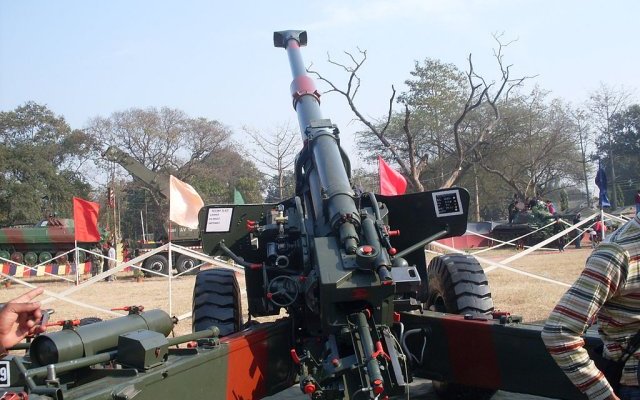 The Indian Army will soon be equipped with over 100 self-propelled howitzers, as a part of the new deal between Larsen and Toubro and the South Korean defense major Hanwha Techwin (HTW). The deal procured for a cost of nearly ₹4,500 crore will enable both the companies to jointly manufacture the K9 Vajra-T tracked self-propelled artillery guns for the Indian Army.

The first batch of this artillery guns is expected to be delivered by the end of this year. It would take around 42 months to manufacture and distribute the entire supplies. The Army has shortlisted the 155mm/52-caliber K9 after conducting several rounds of extensive testing.

The Cabinet Committee on Security (CCS) recently made the final approval, which was then forwarded to the government for formally signing the contract. A total of 10 guns will be imported directly from South Korea while the rest is proposed for manufacturing in L&T’s Strategic Systems Complex in Talegaon near Pune.

The Vajra-T is an advanced variant of HTW’s K9 Thunder renowned as one of the most sophisticated and best-performing artillery guns in the world. This 155mm/52-caliber artillery gun is self-propelled and has a maximum range of about 40 kilometers. South Korean Minister for Defence Acquisition, Chang Myoung Jin, stressed upon the need for significant expansion of the defense ties between both the countries in the function to sign the deal. 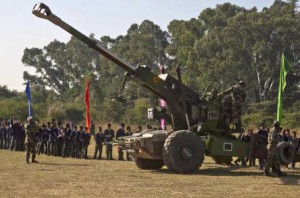 According to Jayant Patil, the Head of Defence and Aerospace at L&T, the deal has resulted in new levels of co-development and co-production of defense technologies among both indigenous and foreign manufacturers. He said, “This contract marks an important milestone in L&T’s defense business journey and in our relationship with Hanwha Techwin. It will create synergies not only for this program but also for upcoming Indian and global programs.”

The company is also considering the possibility of exporting the K9 Vajra-T into other countries. For the production of the K9 Vajra-T guns, L&T has begun setting up a Greenfield manufacturing line at Hazira in Gujarat. The inclusion of the K9 Vajra-T howitzer can provide a major support to the army operating in mountainous terrains for effectively tackling any vulnerable enemy movements.

Furthermore, this new deal between the two companies is the second major one made by the Army. Previously, the Indian Armed Forces inked a deal with the US for acquiring about 145 ultra-light howitzers.