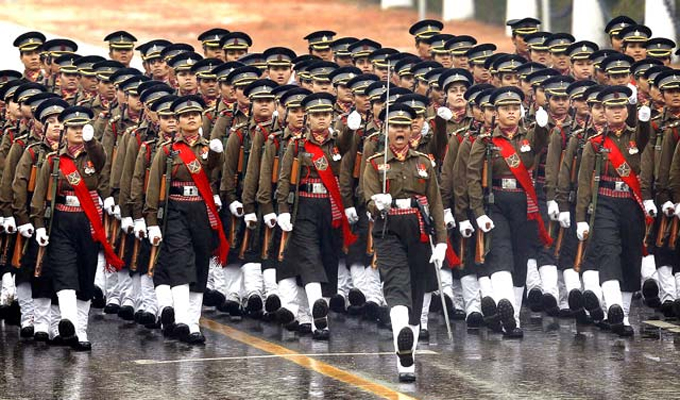 Even though the Indian Army has allowed women to join Army, the gender equality appears to be a distant dream in the force, which is now male dominated. The charm of the Indian Army has not yet cast its spell on girls and most women in the country are attracted to jobs in the private sector after completing their graduation. 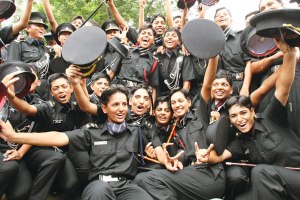 “In the past 10 years, since we opened this institute, I can count the number of girls on my fingers who have enrolled here. The most probable reason for this is the lack of awareness among people. Most of the parents do not want their daughters to join the army for various reasons and that is why girls are not encouraged to take coaching for this profession. The ratio is almost 1: 20 when it comes to number of girls enrolling in institutes,” said Mitesh Semwal, who is the director of an Army recruitment coaching institute.

Parents should know that Indian Army offers training to women in the Officers’ Training Academy (OTA) at Gaya and Chennai. Army has also allowed women in the combat arms like infantry and artillery, but the enrollment has not yet started. “In the past two years, not a single girl has enrolled in our coaching centre. The government does not allow girls in National Defence Academy (NDA) in Pune which is the starting point and most of the students who come here aspire to go there,” said Sachin Sidhu, owner of another Army recruitment training academy.

Col. (Retd.) R V Singh gave a different perspective and said: “Most of the departments, which the women occupy in the armed forces, require some sort of specialisation like engineering or medical background for which none of the coaching centres are viable and therefore their number is so less in these institutes.”