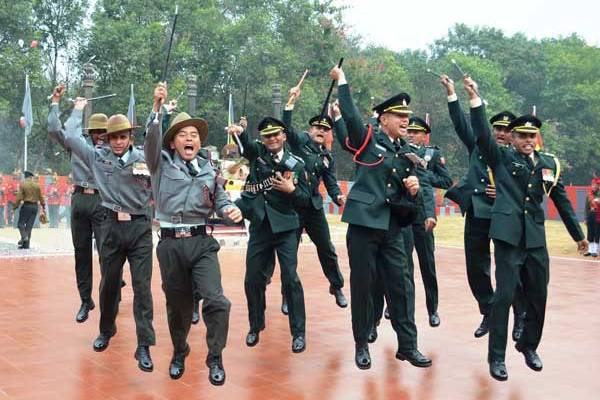 Indian Army has always honored and recognized men of courage and hard work. Those showing outstanding capabilities are always awarded with prestigious positions. Recently, Lieutenant Rajendra Singh Bisht passed out from the Indian Military Academy, Dehradun, and was appointed as the commissioned officer in the Army. He was awarded with the prestigious Sword of Honor award for all-round excellence in academics, weapons training, tactics, and physical fitness.

Bisht is an officer from a humble background. He hails from Ranikhet province in Uttarakhand. His father was an Army cook, and his mother a homemaker. However, they did not let money become a barrier for their boy’s education. Bisht had his schooling in Sainik School, Uttarakhand, where he received good training in sports, leadership, and education.

Training in Sainik School acted as a base for his future achievements. He pursued further studies in the National Defense Academy (NDA) in Khadakwasla, Maharashtra, and in the Indian Military Academy, Dehradun. Bisht made use of all the opportunities available to him in both the academies. At NDA, he received bronze medal for standing third in the merit list. 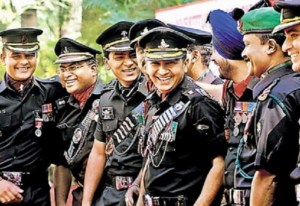 Bisht was always aware and grateful of the sacrifices his parents made for him. He worked harder, so that his parent’s efforts do not go in vain. He is a man who never gives up. Bisht chased his goals with complete devotion and gives it his 100 percent.

Commandant of the Indian Military Academy, along with the assistance of a team of senior Army officers judged all Gentlemen Cadets based on merit. The leadership quality of all GCs was evaluated and endurance of Rajendra Singh Bisht stood above all.

The Sword of Honor award to Gentleman Cadet Rajendra Singh Bisht is a dream come true for his parents. “Endurance is one of the most difficult disciplines, but it is to the one who endure that the final victory comes”; these words of Buddha portray Officer Rajendra Singh Bisht’s life perfectly.