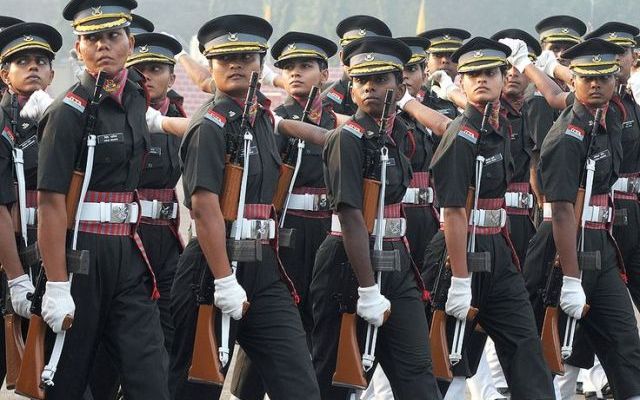 In a recent statement, the Delhi High Court stated that the policy adopted by the Indian Army recruitment officials to exclude married women candidates for the recruitment of Judge Advocate General (JAG) entry scheme amounts to “hostile and 100 percent discrimination.”

Acting Chief Justice Gita Mittal and Justice C Hari Shankar made this observation during a hearing of a PIL. The lawyer claimed that not recruiting married women candidates in the JAG service was actually an institutionalized discrimination against them. The Delhi High Court also questioned the government why they decided to exclude married women from the legal branch of the Indian Army. 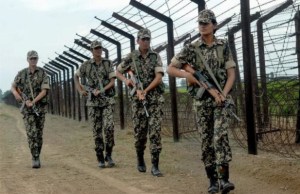 The bench said, “Today, women are fighter pilots and you say they (married women) are not fit for the JAG. What is the logic behind ousting married women? That is hostile discrimination. It is 100 percent discrimination.” The advocate who appeared for the petitioner, Charu Wali Khanna, stated that unmarried women candidates who are inducted into the JAG were not allowed to marry.

However, Kirtiman Singh, the central government standing counsel, responded to this statement by pointing out that the bar is applicable to both unmarried women and men only during the training period. The Center did face challenging questions on another PIL, which alleged that only gainfully employed male candidates were recruited in the territorial Army, which is the second line of defense for the Indian Army.

The petitioner, Kush Kalra claimed that, “This discrimination on grounds of gender is violative of the fundamental right of equality before law, right not to be discriminated on the ground of sex, equality of opportunity in matters of public employment, fundamental right to practice any profession and occupation and human rights of the women.”

Interestingly, when the bench asked, “Which are the positions in which women are working in the territorial Army?” the attorneys failed to provide any answer to that query. The court later directed the Indian Army to file a written submission to these matters by the next hearing, which is scheduled to be on August 24.