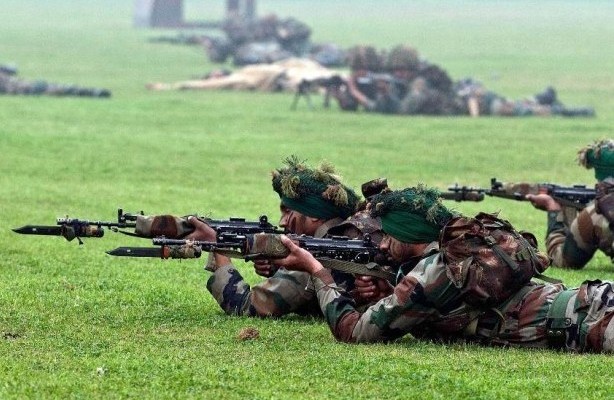 Joining Apprenticeship In The Army

To some, working in the Indian Army may not seem to be the best proposition with regards to growth through exposure and knowledge; but it actually is. Besides, it gives one the satisfaction of having done their part to protect the country, and there are several other benefits to being an employee of the Indian Army as well.

Candidates, who have misplaced their chance of becoming a soldier from any number of reasons, can still realize their desire to join Indian Army by signing up for Army apprenticeship. The Indian Army has different base stations which announce apprenticeship positions for different technical trades and profiles.

There are two factors, which determine candidate’s eligibility for a particular trainee apprenticeship position with the Indian Army. These are: 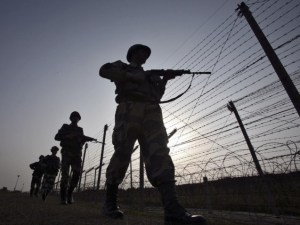 Candidates who fulfill the above-mentioned criteria are eligible to apply for an apprenticeship position announced by the Indian Army. Note that these will be for different base stations across the country.

Candidates for apprenticeship trainee position for different trades will receive an estimated stipend of Rs 2100 to 2300 per month for the duration of their service with the Army. This, along with pride of serving the country, is vital in the number of enrollments every year. Young Diploma holders have the chance to build a solid career and secure their own and families’ futures by becoming Army apprentices. 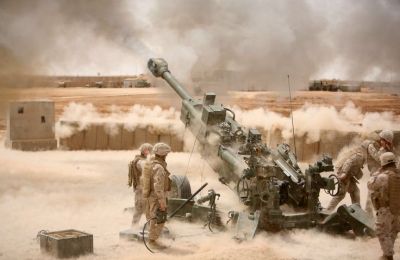 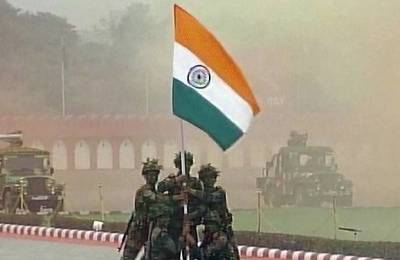 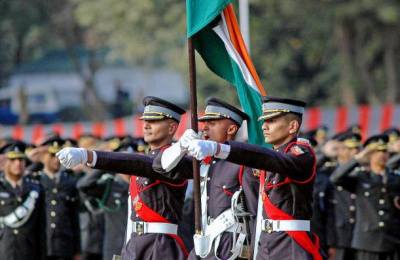