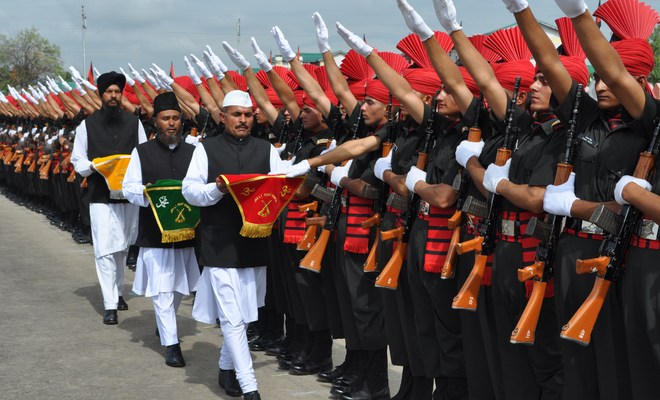 The Passing Out Parade showcases disciple and drill movements by the cadets. Following the graduation, the new recruits to the Indian Army motivated the youngsters in the state to avoid stone pelting and join Army to defend the nation as part of the organization. The main highlight of the parade was the “Oath Taking Ceremony” conducted by the new recruits, reassuring their commitment to serve the nation dutifully and with valor. 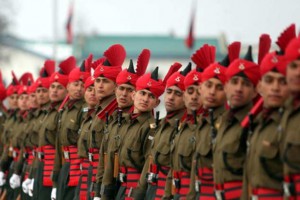 Col. Vikas Dhingra praised the Cadets on the drill movements, for the attendance and conduct, and for the way the parade was conducted overall. The reviewing officer also felicitated them who undergone the rigorous training with excellent performance with medallions.

Vikas Sumbria was conferred with the best in Advance Camp Training Commandant Medal in the attestation ceremony held in Srinagar. Further, Havaldar Surinder Kumar won the medal for being the Best Instructor given in honor of Ashok Chakra awardee Major General CA Pithawalla. The Jammu & Kashmir Rifles Regimental Centre hopes that the conferred awards would motivate the new recruits to excel in service to the best of their abilities.