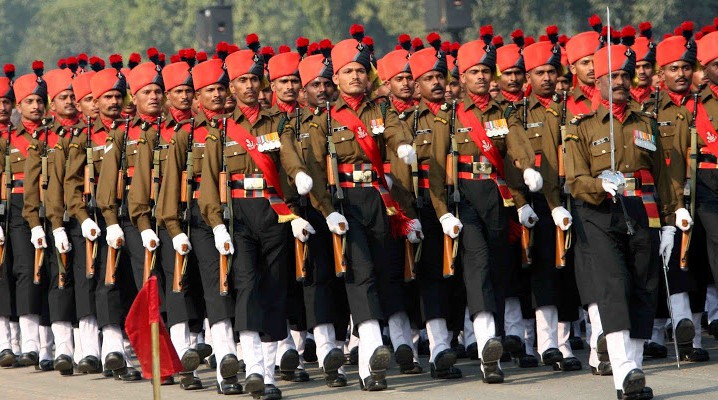 Neeraj Chopra from Haryana is in the news as he has hurled his javelin 86.48 m in IAAF World Under-20 Athletics Championships in Bydgoszcz, Poland. This is a new junior world record and the young javelin thrower was congratulated by Prime Minister Narendra Modi for his achievement. “Congratulations Neeraj Chopra for the outstanding sporting accomplishment. We are proud of you,” Prime Minister Modi tweeted.

Before the joy of setting the world record ebbed, the news came from the Delhi-based regimental centre of Rajputana Rifles that the documents for his appointment in the Indian Army have been dispatched. Neeraj Chopra will join the Indian Army as a Naib Subedar and he is very much excited about the opportunity to serve the nation. 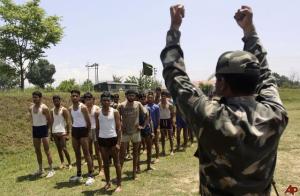 “I am accepting the Army’s offer as I was desperately in need of a job to sustain my training. I am grateful to them for this,” he told the media in Poland, as Neeraj has been training under Australian coach Garry Calvert for last two months there.

One of the senior officers of the Indian Army Sports Control Board said that the induction of Neeraj Chopra is considered a special case and that it is cleared now, he will join Army as Junior Commissioned Officer (JCO) on the post of Naib Subedar. Usually, sports persons are selected in Army on non-commissioned ranks, but in the case of Neeraj Chopra, the Army recruitment wing has considered his exceptional potential and offered him the rank of JCO.

An Army officer told the media that the extraordinary potential of Neeraj was noticed during the South Asian Games held in Guwahat, where he bagged a gold medal. “Considering his potential, the Army had immediately decided to induct him as a special case. As he had left for Poland for training after the games, the regimental centre of Rajputana Rifles would complete the formalities for his formal entry into the Army,” the Army officer said.

Neeraj is a first year graduation student at DAV College Chandigarh, and is the youngest of eight children in his family.