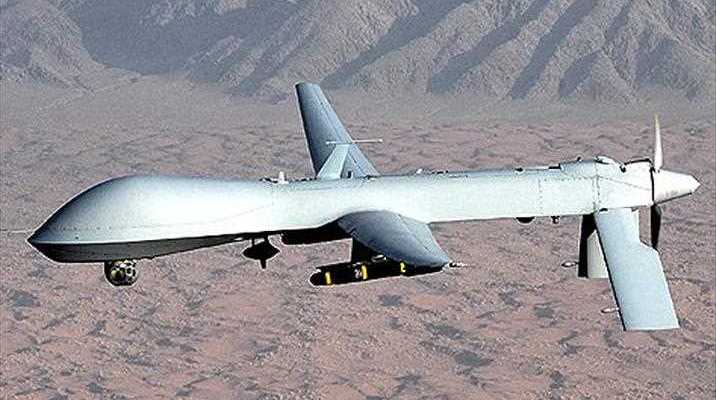 Recently, Israel signed a deal to provide ten “Heron TP” armed drones during the yearly Joint Working Group dialogue with India. The deal had been in the making for more than 3 years and is reportedly worth $400 million.

The Unmanned Aerial Vehicles to be purchased from Israel under “Project Cheetah” will assist the force to strike targets with air to ground missiles after tracking down the enemy. Until now, Indian Armed Forces have been using drones only as part of reconnaissance and surveillance missions. With this deal, though, India joins only a handful of other nations to have armed drones, which include Israel, United States of America, United Kingdom, Pakistan, South Africa, and China.

“Armed drones will certainly be a force multiplier. The Army has been trying to acquire it for long,” said a senior official at the Ministry of Defence. The official also added that “Project Cheetah” was initially initiated by the UPA-led government but was postponed later. Three years ago, the present government led by PM Narendra Modi decided to restore the project in order to give a new direction to the defence collaboration with Israel. At the same time, India is also attempting to crack a similar deal with the US to purchase armed Predator drones. 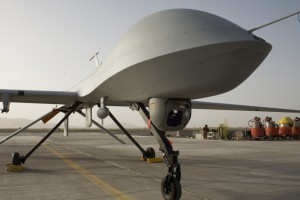 Recently, a body of delegates led by Israel’s Defence Secretary, Retd. Major General, Udi Adams, held the annual talk on bilateral defence collaboration with India’s Defence Secretary, Sanjay Mitra. Apart from the UAV named “Heron TP”, the officials from the two countries also discussed other procurements that are pending from Israel. The acquisition of two more PHALCON radars for Airborne Warning and Control System was also discussed alongside the ongoing scheme of upgrading Heron UAVs. Those radar systems will be mounted on the transport aircraft named Russian IL-76.

The sources from the Defence Ministry said that Israeli delegates also raised for discussion the longtime pending deal of anti-tank guided missiles named Spike for Indian Army. The Military sources maintain the notion that India would also lose its edge over neighboring country armies, the infantry soldiers of which has accesses to such missile systems that can hit Indian bunkers and tanks from a range of 3 to 4 kilometers. However, the equivalent missiles of India can strike the targets from a range of only 2 kilometers. It is no wonder the Defence Ministry is taking the right approach to upgrading the weaponry.