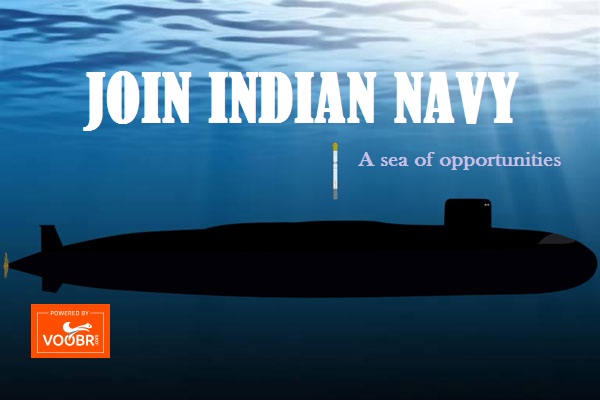 Age: Between 17 to 20 years on the date of enrollment
Nationality: Indian
Marital Status: Unmarried male
Minimum Educational Qualification:-
1st Condition: Should have passed Class 12th or equivalent with subjects of Physics, Chemistry and Mathematics.
2nd Condition: Minimum qualification marks required for applying for a particular type of entry into Indian Navy may vary and the same would be communicated in the advertisement in Newspapers and the Join Indian Navy website.
Physical Criteria:
Height – 157 cms and above
Weight – Proportionate body weight depending on age and height
Chest – Proportionate chest measurement with at least 05 cms expansion

Training: Training for a AA would generally consist of 09 weeks of Basic Training at INS Chilka followed by 08 weeks of sea. Thereafter four years of training in the technical training establishments in the Navy. On completion candidates will have qualification equivalent to Diploma in Electrical/Mechanical/Aeronautical
Engineering which is recognised by the Govt. of India for purposes of employment in Central/State Govt.
Initial Engagement: On successful completion of training the AA will be initially engaged for 20 years.
However, this is extensible the personnel reaches 57 years based on the rank attained and the performance. 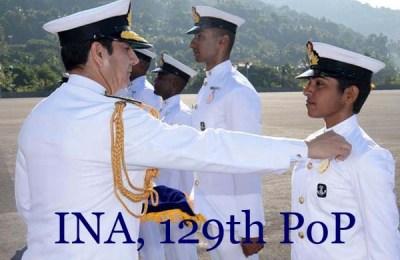 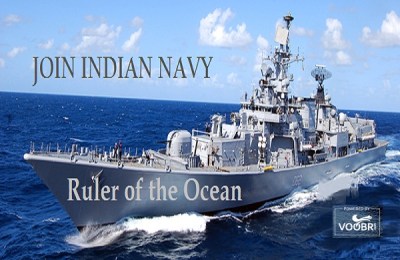 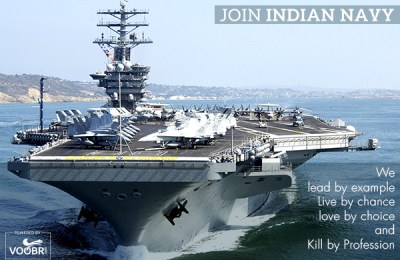