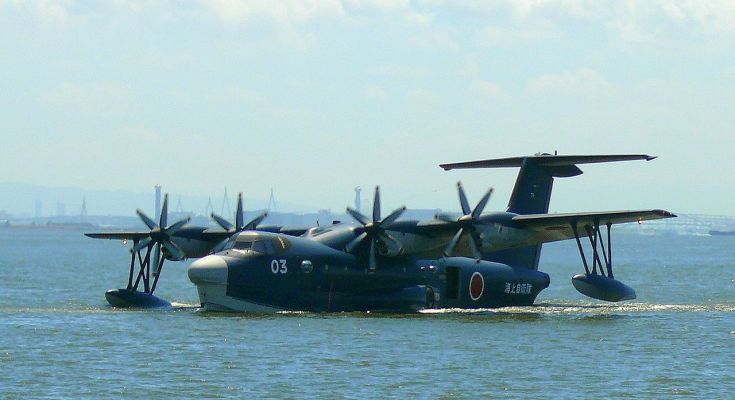 Indian Navy and Coast Guard to Get US-2 Amphibious Aircrafts

The Indian Armed Forces are the military forces of India and its services are in the Army, the Navy, and the Air force. India’s Defence system has always been at its best without a doubt; huge respect to all the soldiers who get through very tough Army recruitment phases and fight for our country.

To make the Defence systems better, the Indian government was in negotiations with Japan in order to purchase a dozen US-2 amphibious aircraft for the Navy and Coast Guard. Japanese Maritime Self-Defence force uses these flying boats for surveillance and they are considered to be world’s best aircraft for short take-off and landing with a range of up to 4500 km. Yet due to the high costs, the deal did not make much progress.

During the India-Japan annual leadership summit in 2017, the deal was expected to be announced, but it remained elusive. Finally, it was a big surprise when the deal was announced last week. 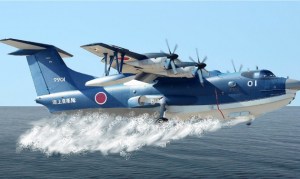 India’s Mahindra group and ShinMaywa, the Japanese aircraft giant that manufactures the US-2 aircrafts, signed a Memorandum of Understanding to set up repair, maintenance, and overhaul service, as well as manufacturing and assembling structural parts and components of the aircraft. The deal is a result of constant negotiations between both the countries and opens a new chapter in Japan-India relations.

India-Japan partnership in Defence manufacturing feeds into Japanese PM Shinzo Abe’s “Free and open Indo-Pacific” initiative as well as Indian PM Narendra Modi’s “Make in India” campaign. The bilateral relationship between the two countries has strengthened since the visit of PM Abe in 2007 at Delhi. In fact, India and Japan have declared themselves as “special strategic and global partners”.

One of the reasons for the two countries to become closer is that the growing economy of India gives incentives for stagnating Japan to pursue new business opportunities. Yet another reason for the Defence systems deal is the improved India-US relationship, which made Japan to forge ties with India with more confidence than before.

As per the reports, billions of dollars is invested by Tokyo to build the first high-speed railway in India, and this is the largest sum of money they have ever invested in a single project in a foreign aid program. For its part, India will be giving them exclusive access to the Andaman Islands and Northeast regions for the development of infrastructure facilities.