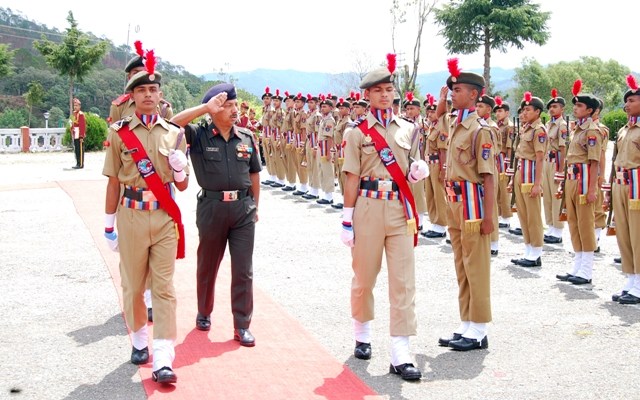 In a recent announcement, Union Minister Subhash Ramrao Bhamre informed the Lok Sabha that the Indian government is currently considering a proposal to admit girl cadets to at the National Defence Academy and allow girls to study at the Sainik schools in the country.

Union Minister Bhamre said that they are currently considering whether to give girls admission to these institutes or not. It is reported that the Indian government will soon make a decision on the issue and it seems that the decision will most probably in favor of female candidates.

Defence Minister Arun Jaitley stated that there are currently 26 Sainik schools spread across the 22 states and added that the remaining states have requested the government set up such Sainik schools. He further said that the 21 proposals he received from union territories and states are currently under consideration. 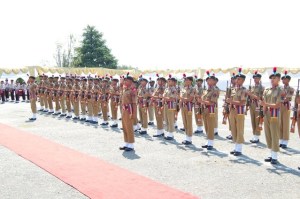 Reports from several reliable sources indicate that an allocation of approximately 80 crore rupees has been already made from the Budget for setting up new Sainik schools in 2017-18. Jaitley added that both Rashtriya Military schools and Sainik schools have been highly valuable to the government and many cadets from these schools have also went on to join Army through the NDA.

Approximately 30 percent of cadets who were sent to the NDA in the year 2016 were from Sainik schools while 5.71 who joined the NDA were from the Rashtriya Military schools in the country. These stats imply that these two institutions have played a crucial role in grooming young candidates to become a part of the prestigious Indian Army.

The key objective behind opening more Sainik schools in the country includes eliminating regional imbalance in the officer cadre of the Indian defense forces. Jaitley said, “As per government policy on the subject, all citizens irrespective of their class, creed, region, or religion are eligible for enrollment in the Indian Army. After Independence, it has been the policy of the Government of India not to raise any new Regiment for a particular class/community/religion or region.”

The Defence Minister also added that equitable and adequate opportunities are offered to all citizens in the country to help them join Army. Aspiring candidates can find several Army recruitment programs on the official website of Indian Army and participate in the recruitment drives to qualify for selection in the Indian Armed Forces.