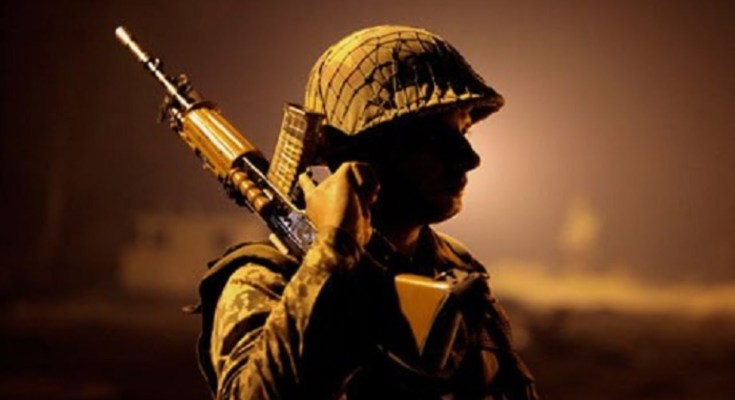 The decision made by the officials from the Indian Army to reduce the minimum height requirements for candidates from the Himalayan states of the country has resulted in a significant increase in the number of applicants who are applying to the pre-recruitment training camps of the Indian Army. Reports from several reliable sources indicate that there has been a 30 percent jump in the number of applicants after the new rule in Uttarakhand alone.

The Indian Army had earlier reduced the height criterion for recruits to from western Himalayan regions of Punjab, Himachal Pradesh, J&K, as well as Kumaon and Garhwal regions in Uttarakhand from 166 cm to 163 cm. The organizers from the pre-recruitment training camps of Uttarakhand stated that the latest move has been “immediate and drastic”.

An official from the Indian Army said, “Several young men who had been rejected in previous drives after failing the height criteria participated in the latest recruitment exercise.” Reports indicate that approximately 18,000 young candidates attended the Army recruitment drive held in Gauchar (Chamoli district) in April, while the number of candidates who participated in the program in Dehradun in the month of October was 22,000. 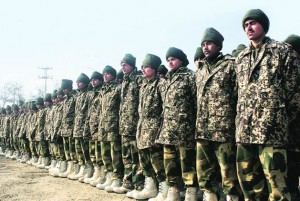 The Principal of Nehru Institute of Mountaineering, Col. Ajay Kothiyal, who founded the Youth Foundation Uttarakhand that organizes the pre-recruitment training camps of the Indian Army, said, “After the Army eased the minimum height requirement in August, the number of applicants to pre-recruitment camps went up by 30% in September. In the next camp in November, we are expecting 70% more applications to pour in. Many people in remote areas are still unaware about the reduction in height criteria which is why we are expecting the percentage to increase further.”

A member of the Youth Foundation Uttarakhand, Suraj Negi said, “The recruitment drives are held twice a year by the Army. The next one will be in March or April 2018 and cover districts of Uttarkashi, Rudraprayag, Chamoli, and Tehri, so many more people are expected to apply.”

One of the recruits who passed Indian Army’s physical test in Gauchar after the easing of the height rule said, “I was rejected by the Army twice since I’m 165 cm tall. I was elated after I heard that the minimum height requirement has been reduced and I applied again. I have passed the first stage, i.e. physical examination, this time. Now, I’m preparing for the written exam next month.”