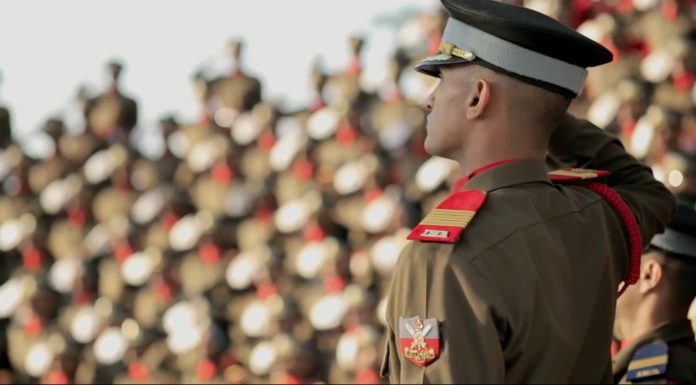 Indian Army Wants Their New Officers To Be Engineering Graduates 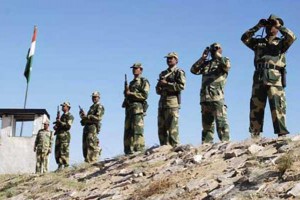 It was the Indian Navy, which started the B. Tech. program for their cadets, who join the tri-Service National Defence Academy (NDA) in Kadakwasla after the completion of plus two. However, the IAF has now made it “compulsory” for all its cadets who are at the NDA whereas the Indian Army has left it as just “optional” at the moment.

B. Tech. in Applied Electronics and Engineering was initially launched for the naval cadets at NDA by mid-2016 while it began for IAF cadets by the start of this year. Reports indicate that the B. Tech. program for the cadets of Indian Armed Forces will commence by the end of the year.

Approximately 350-400 cadets join the NDA after successfully clearing the SSB interviews and UPSC exam for a three-year course every six months. “Cadets, apart from undergoing military training and learning leadership skills, used to complete their B. Sc. degree in the three years at NDA till now,” a senior officer from the Indian Army said. “Now, they will do three years of the B Tech programme at NDA, without impacting their core military training, and do the fourth year at their respective Army, Navy and IAF academies.”

The Indian Navy was the first to ensure that all of their new officers are equipped with B. Tech. degrees or at least an M. Sc. in Applied Electronics. Reports indicate that if the Indian Armed Forces follow the practice of Indian Navy, then we will be easily able to prepare for future battles.