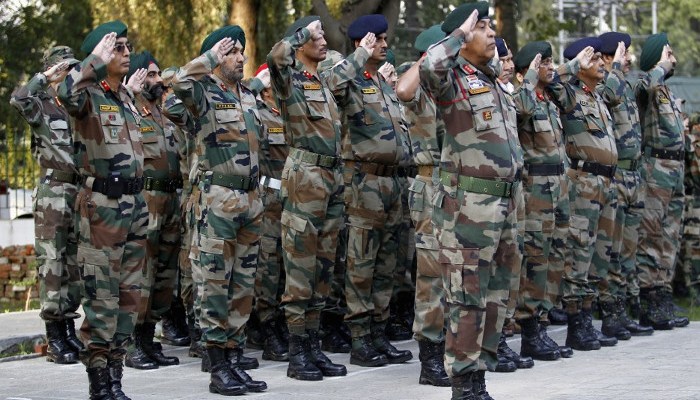 Are you thinking about how to join Indian Army? Perhaps there won’t be any Indian who has never dreamt of joining the Indian Army. People like to join the Army for not only the salary or job security it offers, but also because of the honor and pride it assures.

Usually, the Indian Army recruits candidates who have just completed their 12th level education. However, if you have missed the chance to join the Army after completing your 12th level, you still have a chance. There are quite a number of streams in the Indian Army, for which you can apply after the graduation level as well. Below are some of the posts in Indian Army that you can think of joining after your graduation. 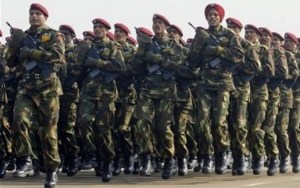 The candidates should be un-married. The male candidates can opt for either IMA or OTA. Women are allowed to opt only for OTA. The age limit for the candidates is between 19 and 24 year. The candidate should be graduated from any of the recognized universities in India.

UPSC (Union Public Service Commission) usually notifies about the CDSE entry. You can expect the notification in March/April and September/October. There is no cut off marks in the examination.

There are two ways, through which the Indian Army recruits technical graduates: SSC-Tech and Technical Graduate Course (TGC) entry. The former is conducted for Short Service Commission. Both men and women can apply for the posts.

TGC is held for Permanent Commission and only male candidates are allowed to apply. There is a cut off mark here, but it is decided by the Army recruitment department.