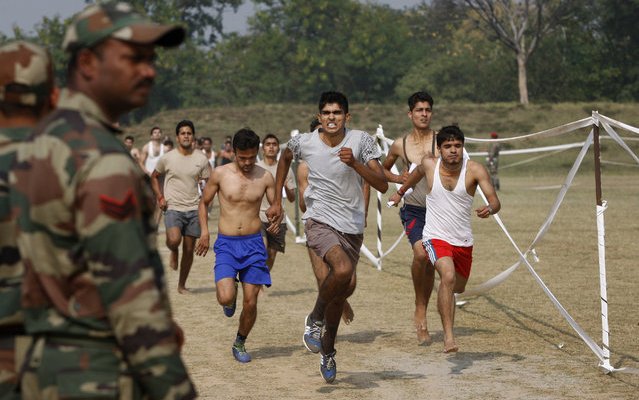 Indian Army officials are now motivating Goan youth to join the armed forces. Veterans of the Indian Army recently conducted a motivational talk session for the students from Goan colleges on various career options in the Indian Armed Forces, as only a few youth are enrolling to the Indian Army from the state of Goa in the past few years. 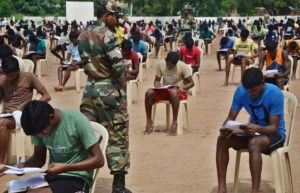 Statistics show that the turnout is poor for the various Army recruitment rallies that are conducted annually in the state of Goa. Army officials said that an inclination to the tourism related careers and the changes in lifestyle of the youth has been discouraging the Goan youth from becoming a part of the Indian Armed Forces.

Army officials further added that the neighboring localities like Kolhapur and Belagavi see numerous potential candidates queuing up to become a part of the Indian Army during the various recruitment drives conducted by the Army. However, the daily turnout from the entire state of Goa for the Army recruitment drives usually fall between 200 to 600 candidates, which is a very low number. With such initiatives, the Army is looking to motivate the youth from Goa to join Army in more numbers.