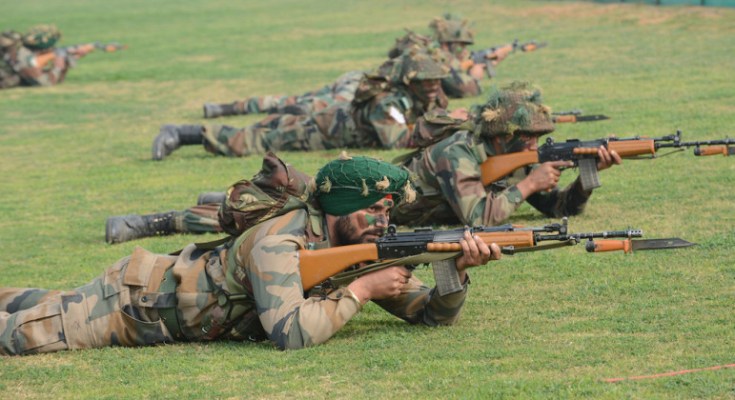 The Dakshina Kannada district administration and Army Recruitment Office, Mangalore, is planning to increase the number of young aspirants joining the Indian Army from the coastal region. Both the offices will join hands to promote joining of youth in the Indian Army.

Statistics show that only 134 candidates had applied for Indian Army recruitment rally from Dakshina Kannada district in the year 2015. This number further dipped to just 34 in the year 2016.

Col. Prashant Petkar, who is the director of ARO, Mangalore, said that about eighty percent of the candidates appearing for the Army recruitment rallies in the state of Karnataka are from Bagalkot, Vijayapura, Dharwad, and Gadag. Only a few people show interest in joining the Indian Army from Udupi, Dakshina Kannada, and Uttar Kannada districts.

Col. Petkar also urged Kannada youth from the various coastal districts of the state to join Army. “Youths in coastal districts are not aware of better pay pack, facilities and other benefits available in the Indian Army. A soldier earns approximately Rs 25,000 per month, in addition to free clothing, rations, accommodation, medical facilities, free railway warrant to his home every year and canteen facilities,” he said. 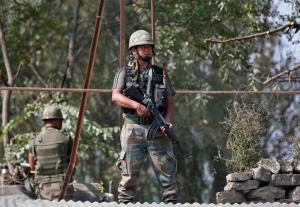 “Soldiers are also entitled to avail 90 days of leave every year. Young generation should utilize the golden opportunity by taking part in recruitment rally and join the army,” Petkar further added.

Candidates from the districts of Vijayapura, Uttar Kannada, Bagalkot, Dharwad, Dakshina Kannada, Davangere, Haveri, Udupi, Gadag, Shivamogga, and Chikkamagalur will be able to attend the recruitment rally. Male unmarried candidates interested in applying for the posts can register online from 12 March to 25 April. The written exam for the Army recruitment will be held at the ARO in Kulur.