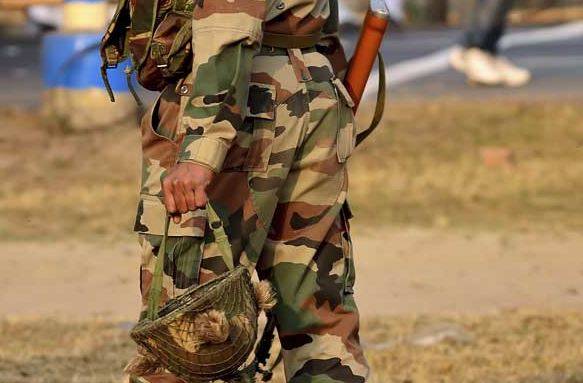 It is reported that the Army will soon start to receive the much-needed advanced ballistic helmets from one of the local manufacturers. The Indian Army has placed orders for 160,000 helmets and these orders are placed under a fast track plan. Army personnel said that this is the first large scale order of helmets in the recent years. The decision of the Indian Army to have bulletproof helmets was warmly welcomed by the Indian soldiers.

The ballistic helmets that the Indian Army will get are said to be able to stop 9 mm bullets from as near as 20 meters. Reports also say that these lightweight helmets will also be equipped with communication headsets that will help the soldiers to communicate to each other even at harsh weather conditions. Indian Army currently has a shortage of more than 390,000 bulletproof helmets. 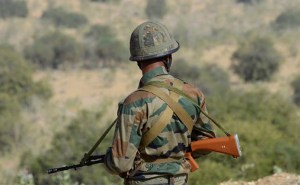 The need for the bulletproof ballistic helmets was mentioned by the new Indian Army chief Gen. Bipin Rawat. He mentioned the same in his first press conference. “Several casualties take place because of bullet injuries. We are looking at ballistic helmets. Today we are using a patka (a lightly armored wraparound) which only protects one’s forehead,” Gen. Rawat said.

Soldiers of Indian Army are fighting close range battles with snipers and terrorists from across the border without any basic safety and security equipments. The case of Indian quasi-military forces is even worse. The ballistic helmet shortage of the quasi-military forces has touched ninety percent. The Central Military Reserve Police Force that is deployed in Kashmir is very strong. Their number is about 350,000 but have only about two thousand bulletproof helmets.

“The reason for the deficiency is non-availability of helmets with the desired protection level against 7.62 mm bullet,” said the Indian Home Ministry to the Parliament last year.