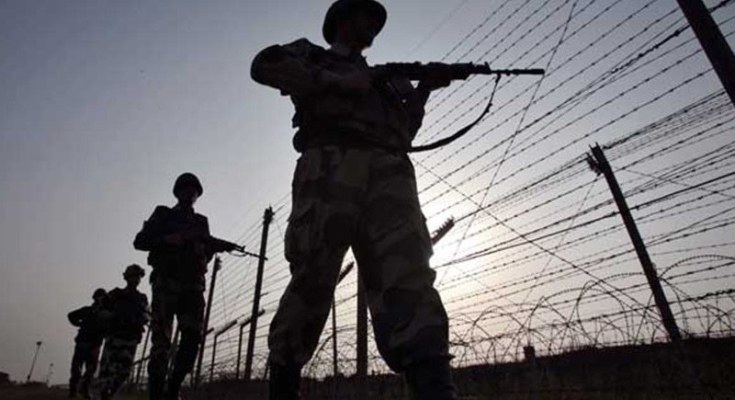 Indian Army To Use Solar Energy For Old Ammunition Disposal

Disposing off the ammunition is an energy intensive and extremely dangerous process. The Indian Army traditionally disposed their old ammunitions by using demolition explosives in firing ranges or demolition grounds. The major disadvantage of this process was that it was neither eco-friendly nor cost-effective.

However, the Central Ammunition Depot of the Army in Pulgaon, Maharashtra has come up with a solution to easily dispose the ammunitions without disturbing the environment and without using large funds. They have devised an innovative method, which utilizes solar energy to dispose-off the munitions that have exceeded their shell life.

The depot has already developed a groundbreaking technology, which uses the steam generated by the Concentrated Solar Technology (CST). The generated steam will be then used to melt the explosives inside shells of ammunitions with calibers, which ranges from about 40 mm to 130 mm.

CST makes use of large mirrors in order to concentrate the solar energy, which is later used to convert the water into steam. The steam is then directed towards the shells, which melt the ammo explosives. Officials working on this project have filled Tri-Nitro-Toulene (TNT) inside high and medium caliber ammunition, which can be easily melted down by using steam. 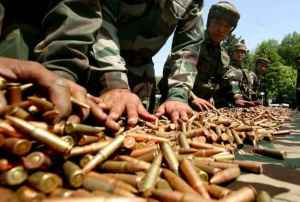 Destruction of ammunitions is undoubtedly a cumbersome and slow process. In addition to that, the shortage or lack of staff increases the difficulty and make the process almost impossible. As a result of this, there are outdated ammo in the depot currently and more weapons are being accumulated into this category every day.

Central Ammunition Depot, Pulgaon, is one of the largest ammunition depots in the world and it is the biggest ammunition depots of the Indian Army. The depot is also entitled to dispose or de-materialize the huge numbers of munitions apart from storing it, which have become expired or not suitable for using.

The inappropriate storing or stocking of ammunitions increases the chance for fire/accident risk in the depots. However, this strategy might be able to solve Indian Army’s entire ammunition disposal problem.