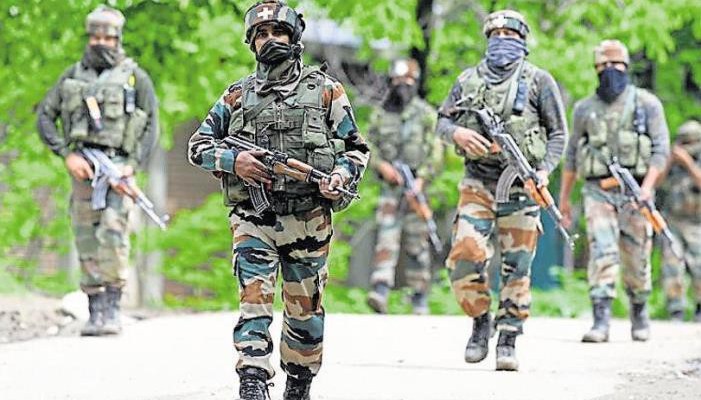 The Indian Army is planning to start a dedicated directorate on social media as well as unveil an application to reach out to soldiers, as the penchant for the use of smartphones grows in the armed forces.

“Social media is here to stay; soldiers will use social media. Our adversary will use social media for psychological warfare and deception. We must leverage social media to our advantage,” the Chief of Army Staff, General Bipin Rawat, said at a seminar held in New Delhi. “We have received advice that we should advise our soldiers to stay away from social media. But how can you deny a soldier to own a smart-phone. If you can’t prevent usage of smart phone, the best approach would be to allow it, but it’s important to have means of imposing discipline.”

Sources revealed that the plan of the Indian Army is to set up a directorate solely to deal with social media. It will be headed by an officer with Major General Rank. A smartphone application is also in the works. The headquarters of the Army has undertaken a study on information warfare with social media to play an important part.

“In modern day warfare, information warfare is important and within it, we’ve started talking about Artificial Intelligence. If we have to leverage AI to our advantage we must engage through social media. A lot of what we wish to gain as part of AI will come via social media,” Gen. Rawat added. 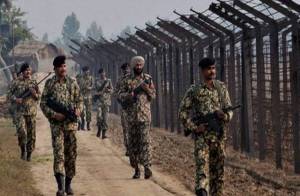 Three years ago, the Army released a policy that forbid the men in uniform from disclosing their rank, formation, unit, place of duty, appointment, and movement on social networking websites. The social media policy also prompted soldiers not to share administrative and operational matters, photographs in uniform or backdrop depicting equipment and installations of the Indian Army.

Furthermore, the Army personnel were barred from creating or being a member of social network groups that depict religious sects, foreign military networks, hate groups, and political groups. They are also forbidden from spreading chain mails, posts and messages on the Armed Forces.

From the early days, the Indian Army, which is the second largest Army in the world, is evolving a new plan to improve its information warfare drive. The Chief of Army Staff further said, “Information is one of the fulcrum of the national power. Indians use smart phones in every 80 seconds. There’s no way armed forces can remain away from that reality.”