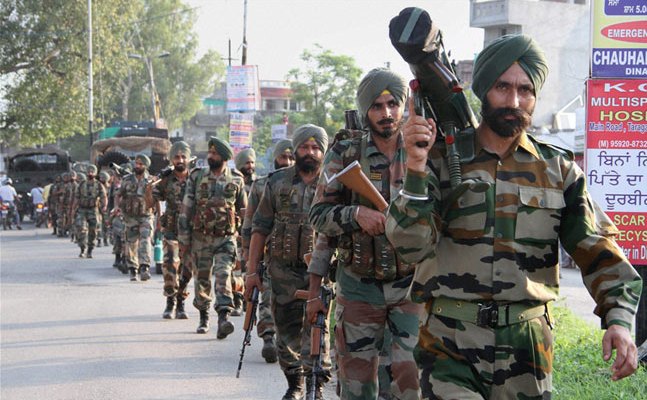 Indian Army To Set Up New Service Selection Board In Punjab

If you look at the number of soldiers in Indian Army, you would find that a majority of them are from the North Indian states. In particular, Punjab has been one of the key states for Indian Army recruitment, and it seems that the Indian Armed Forces is looking forward to recruiting more young men from the state. Recently, the Indian Army’s Service Selection Board (SSB) has established a centre in Kapurthala district of Punjab.

The new center is named as SSB-North. The inauguration of the center has been scheduled for April 1, 2016. According to sources, the new center will cater to the job aspirants of North-Indian states like Haryana, Himachal Pradesh, Punjab, Chandigarh, and Jammu and Kashmir. Interestingly, according to some latest figures, five of these states are accounting about 24 per cent of the total cadets who join Army. 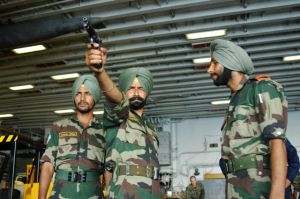 At the moment, job aspirants from the Northern states are supposed to go to places like Bhopal, Allahabad, and Bengaluru in order to appear before the Special Selection Board (SSB). Because of this, Punjab has been demanding a selection centre in the state for quite some time. And now, it took shape due to the personal interest of Defense Minister Manohar Parrikar.

During a meeting last year, the Punjab Chief Minister Parkash Singh Badal requested the Defense Minister to seriously consider the project of Service Selection Board in the state. Army headquarters gave approval for the construction of SSB in July 2015. As the state is getting ready for the Assembly Polls next year, both the central and state governments are pushing for the Army Selection centre now.

As per the census of 2011, the Recruitable Male Population (RMP) of Punjab stood at 2.34 per cent. It is the highest percentage in the country. The new centre at Kapurthala would be the fifth Service Selection Board centre in the country, and would facilitate the recruitment of more cadets into the Indian Armed Forces. As per the latest data, there is a shortage of about 12,000 officers in this Indian Army at the moment. This covers both the army and the navy.