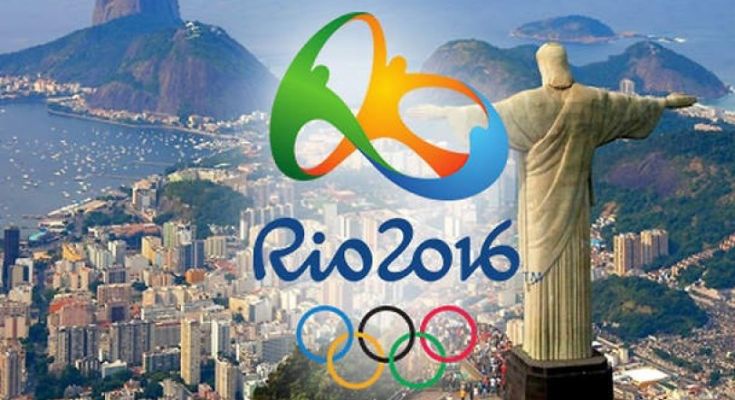 The Indian Army is sending 13 soldiers to Rio de Janeiro to represent the nation in the largest sporting spectacle of the world – the Olympics. Reports say that this is the biggest group to be sent for Olympic Games so far, the second biggest group being been sent for 2012 Olympics held at London.

Out of the 13 Army personnel selected for this year’s games, 8 will be participating in athletic events, 3 in shooting, and 1 each in wrestling and rowing. Three more army personnel were qualified for Rio Olympics but due to the limited number of seats in these events they wouldn’t be able to contest in this year’s games.

Founder of the Indian Army‘s Boy Sports Company (BSC), Brigadier G. S. Sandhu, is delighted over the Indian Armed Force personnel’s presence in the Olympic squad for India. He said that it was indeed a proud moment for him that “his baby” had produced so many Olympians.

“I have been told that just because of the results shown by its players, the Army had recently increased the number of BSCs from 18 to 30 and two more would be setup in near future. If Army continued to focus in this manner, I am sure next the Olympics would be dominated by our players,” Sandhu said. 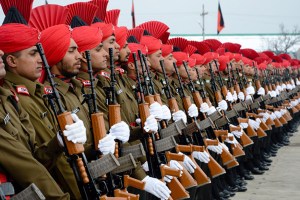 Brigadier Sandhu, who also served as Chairman of Army Sports Control Board, further said that the players groomed by the Indian Army will be psychologically stronger and will have a higher potential of winning more medals for the country.