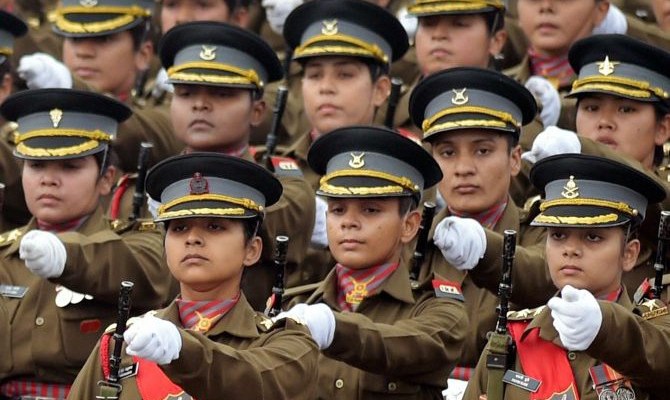 The Army officials have disclosed plans to grant women, who will get enlisted into a number of segments, Permanent Commission going forward. The Indian Army is considering inducting women as Permanent Commissioned officers for segments, which comprises of Corps of Military Police and several other posts included in Service Selection Board.

As of now, the Indian Army grants Permanent Commission for women inducted into Judge Advocate General Department and Army Education Corps. The women officers recruited in the Army under Short Service Commission status can serve in a post for tenure of 14 years maximum. However, both are set to change as the Army is looking to finalize a new cadre for the induction of women under the Permanent Commission category. 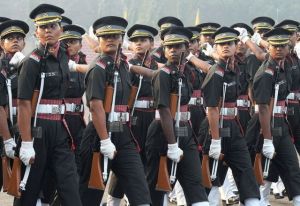 “The Army is considering creating a special cadre for recruitment of women officers under Permanent Commission category,” said an Indian Army spokesperson while announcing the plan. In September 2017, the Army first announced plans to induct women in military police. The announcement of plans to enlist women in Military Police was seen as a progressive step, which will contribute toward gender equality. It will turn a reality only if the Indian Army finalizes the plans to enlist women in combat roles.

The Military Police’s roles comprise of policing cantonments and other public establishments of the Army, preventing soldiers from breaching rules and regulations, and keeping the movement of soldiers and maintaining logistics even when the country is undergoing peace talks and warfare. In fact, only a handful of nations have enlisted women in roles that necessitate handling weaponry and demand physicality. Such countries comprise of United States of America, United Kingdom, Australia, Germany, Finland, Israel, Norway, etc.

In the wake of what happened in last September, this news bodes well for women wondering how to join Indian Army with a longer tenure than what is being presently granted to commissioned officers. If India is to finalize that and the plans to accord Permanent Commission, it will set a new norm.