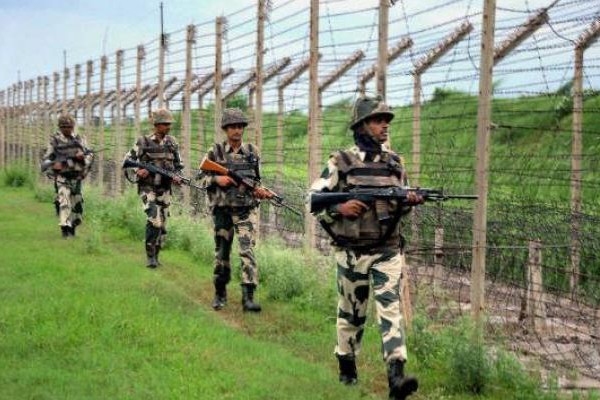 Many Indian soldiers had to shed their lives in LOC (Line of Control) in order to save the country from terrorists. Recently, Rifleman Rajat Kumar Basan was shot dead in the firing at Pallan village in Ankhoor sector. Following such incidents, the Indian Army issued a firm warning to the Pakistani army in order to restrain the terrorist attacks that they tend to operate from their nation. However, because of a cold approach from Pakistan side, the Indian Army is now all set to raise this topic and express their protest during the DGMO (Director General Military Operation) talk.

During the DGMO talks, the higher officials of both the Indian Army and Pakistani army will communicate with each other by employing the existing hotline phone call mechanism. At that time, Indian Army will put forward the issue of Pakistani army killing Indian soldiers at LOC, especially the recent attack carried out by trained militants and Pakistan army that killed 3 Indian BAT (Border Action Team) soldiers. Note that around six Pakistani intruders crossed the LOC on October 21, 2018, in the Sunderbani sector and started shooting at an Indian Army patrol. This was followed by a fierce gunfight in which two Pakistan intruders and three Indian soldiers were killed. 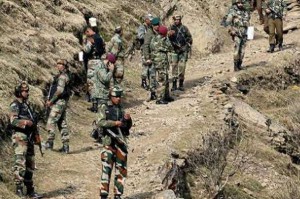 One of the officials in the Indian Army said that, “During the hotline talk between the DGMOs, Indian Army will strongly condemn the barbaric act of Pakistan army.” The official further added that after the recent DGMO talks between the two countries that was held on May 29, 2018, the Indian Army has been very keen to maintain the ceasefire pact along the Line of Control. Pakistan, however, has been allegedly carrying out provocative actions regularly across the border.

The spokesperson of the Inter-Services Public Relations of Pakistan army, Major General Asif Ghafoor threatened Indian Army earlier this month with ten surgical strikes to respond to one such attempt by India. While speaking to Pakistan radio, Maj. Gen. Ghafoor was quoted saying, “If India dares to launch a surgical strike in Pakistan, it will face 10 surgical strikes in response.”

As a response to that, the Indian Northern Army commander Lt. Gen. Ranbir Singh asked the Pakistan army to bring it on highlighting that the Indian Army is fully prepared for any such attack. Lt. Gen. Singh said that, “When required, any challenging task can be undertaken. It doesn’t matter what statements are being made from what quarter.”