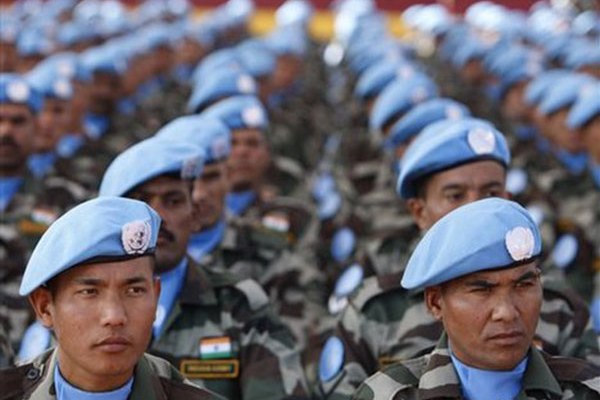 The Indian Army has decided to send two of its Mobile Training Teams for giving UN Peacekeeping training to the Myanmar Army personnel each year for a five-year duration. This new training is offered as a part of the training exchange programs between the two armies. This UN Peacekeeping training will assist in further enhancing the cooperation between the Indian Army and the Myanmar Armed Forces. The training had already begun with the two armed forces meeting at Naypyidaw, the capital of Myanmar. 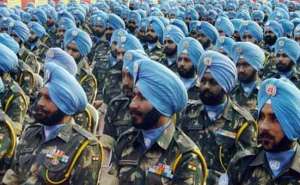 The UN Peacekeeping training will include some of the key tasks commonly undertaken in Peacekeeping missions such as carrying out humanitarian relief operations, monitoring the border regions, offering support to the civilians and police, restoring infrastructure, as well as in supporting elections. This will equip the personnel with the key skills required for undertaking peacekeeping missions in various UN designated countries.

Such joint military training courses and exercises have always played a major role in developing good relations with the neighboring countries. The Indian Army, being one of the largest contingent and provider of forces to the UN Peacekeeping missions, is also offering its expertise to many other countries through the program.

The Indian Armed Forces has earned worldwide recognition for its active role in UN Peacekeeping missions and in the professional training offered to the army personnel of different countries. The Indian Army is also set to participate in a new joint military exercise with Myanmar and Maldives in the upcoming months, which will bolster the relations of India with these crucial South East Asian countries.

With its training programs, the Indian Army aims to maintain good relations with Myanmar taking into consideration the crucial bordering regions that it shares with Myanmar. This will enable the Indian Armed Forces to coordinate their efforts with the Myanmar Army in countering the insurgency operations prevailing in the borders alongside the Peacekeeping training.