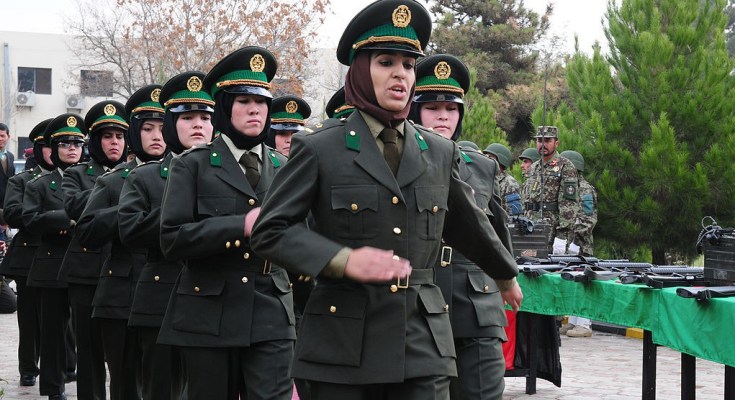 As a part of the ongoing economic cooperation and deep ties with Afghanistan, the Indian Army has taken a progressive step to offer training to a batch of Afghan women military personnel. The Indian Army will carry out the training at the Officers Training Academy in Chennai. 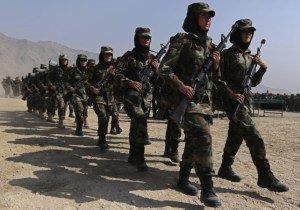 It is the first time that the Indian Army is offering training to women military personnel from Afghanistan. Previously, the Indian Army has trained about 4000 of the Afghan military personnel. These women officers will undergo a preparatory training at the Officers Training Academy that will offer them basic military lessons such as physical training, tactics, communication skills, and leadership. This will further aid in training more of the female officers in full training modules from the next year onwards.

India has played a crucial role in the economic, infrastructure and defense development of Afghanistan. This long-term cooperation and ties were stressed during the recent visit of Afghan President Ashraf Ghani. He has requested for additional aid from India for reinforcing the defense and security of Afghanistan. Moreover, the Afghan president has lauded the innumerable contribution made by India for the development of Afghanistan and stressed on solidifying these ties further for bilateral cooperation.

The need for training its women officers is due to the new aim set by the Afghan army in increasing the number of women to approximately 10 percent of the entire force. Besides, the Indian envoy has recently stated that “Achieving higher representation of Afghan women in the military accords with the principles of the UN Security Council Resolution 1325, which calls for increased participation in security and peace-building.”

The training of the Afghan women military officers by the Indian Army will lead to a new phase in the ties between the two countries. They both share a common background of long-suffering from insurgency and terrorism. The training of the women officers will help in strengthening the Afghan army. Besides, it will also equip them with new tactics for dealing effectively with the rising insurgency and presence of terrorist activities on its soil.