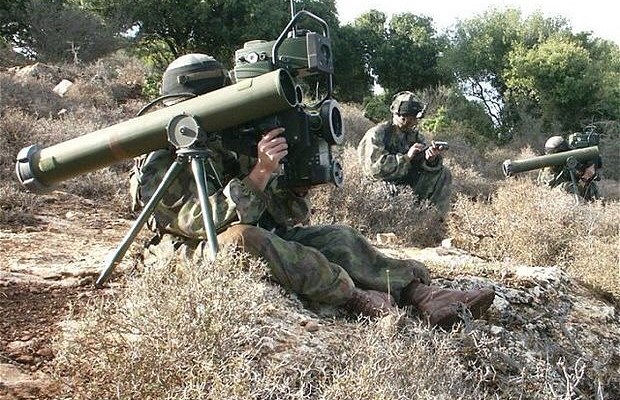 Indian Army To Get Spike Anti-Tank Guided Missiles From Israel

The path to modernization set forth recently in the Indian Army through many initiatives, and purchases got a major boost with the approval of new deals. The current news is that the Indian Army is planning to purchase Spike Anti-Tank Guided Missiles (ATGMs) from Israel.

Reports say that India has signed the pact with Rafael Advanced Defence Systems, one of the major defense technology companies in Israel for acquiring the anti-tank missiles. This will enable an overall upgrade of the ATGMs currently used by the Indian Army from second to the fourth generation.

The contract is procured for a sum of above $1 billion, which enables the purchase of 321 Spike ATGM launchers, 8,356 missiles, 15 training simulators, and other accessories. In addition, the contract also covers the option of technology transfer to Bharat Dynamics Ltd. for building 1500 launcher systems and 30,000 missiles. The initial delivery of the Spike ATGM will commence in May after the signing of the deal.

This latest acquisition of the Spike ATGM will aid in the strengthening the Indian Army. The acquiring of this new deal has particular significance since it is a relief to many divisions of the Army struggling over outdated equipment. Currently, the Indian Army is facing shortages in the fourth-generation of ATGMs and needs about 40,000 of these weapon systems in the coming years. 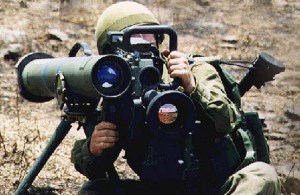 Sources from the Ministry of Defense indicate the finalizing of the deal would be completed by the weekend, as it is currently awaiting approval from the Cabinet Committee of Security. This is important for the approval of the deal as the Cabinet Committee of Security is the highest body of the government that focuses on weapons purchases for the Indian Army.

Spike is one of the most advanced anti-tank missile systems in the world and is in use across 25 nations. It is a highly portable ATGM system with tandem-charge HEAT warhead, which offers maximum precision in hitting targets. The charge and the primary warhead offers good penetration of armor while inflicting the maximum damage. The widespread usage of Spike has led to the replacement of mot second-generation missile systems in most user countries.