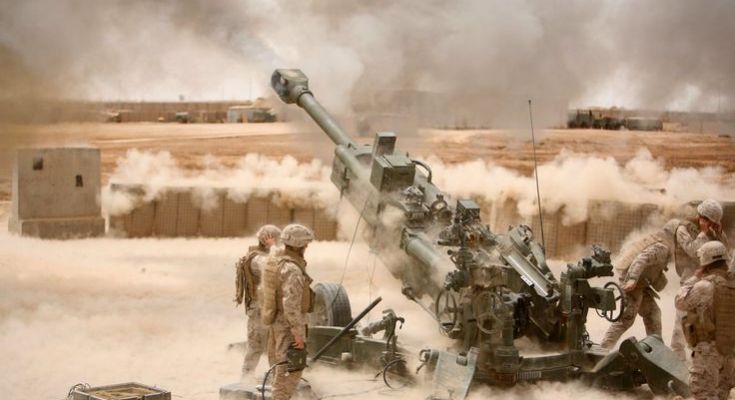 The Indian Army has been waiting for a new artillery gun for almost thirty years after the Bofors scandal and the wait is now over. It is reported that the Indian Army has received two ultra-light howitzers from the United States as part of the order for 145 long-range guns. The Indian Army is planning to deploy these guns along the Indo-China border.

The long-range guns that the Indian Army will receive are the M-777 A-2 ultra-light howitzers (ULH). Made by BAE Systems, these long-range guns have a range of thirty kilometers and they were successfully tested in the Pokhran firing range. The Indian Army is in need of these ULH and the government has made a deal with the US government last November for the supply of 145 howitzers. It is reported that these howitzers will cost about ₹5,000 crore.

Twenty-five out of the 145 howitzers will be provided in a flyaway condition, whereas the others will be assembled in India by the manufacturer, BAE Systems, in partnership with Mahindra Defence. The 155 mm 39-caliber howitzers are capable of firing Indian ammunitions. 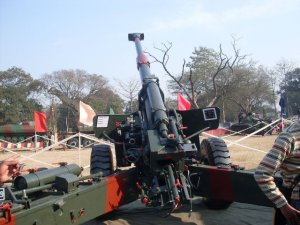 “As per the contract agreement, firing tables are being prepared by the contracted agency, that is, the US Government and BAE GCS (Global Combat Systems) Ltd with support of Indian Army,” an official said. The official also added that once the firing tables are ready, three more howitzers would be supplied in September 2018, which will be used for training purposes. After that, the induction of the guns will start from March 2019, and a batch of five guns will be supplied per month until the consignment is finished by the middle of 2021.

“We continue to support the US government in integrating this new weapon system with the Indian Army’s artillery modernization program,” an official from BAE Systems said. The Indian Army had planned to buy howitzers that can be heli-lifted from BAE Systems before ten years, but the plans were aborted later due to some internal issues.

The Indian Army had last procured long-range howitzers in mid 1980s from the Swedish Defence company Bofors. The allegations about sealing the deal and the political issues after that crippled the artillery gun procurement procedure of the Indian Army. 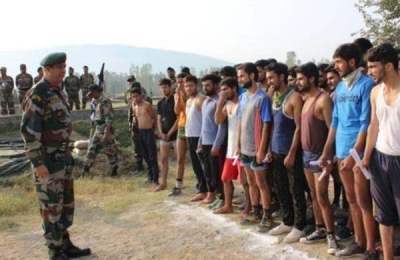