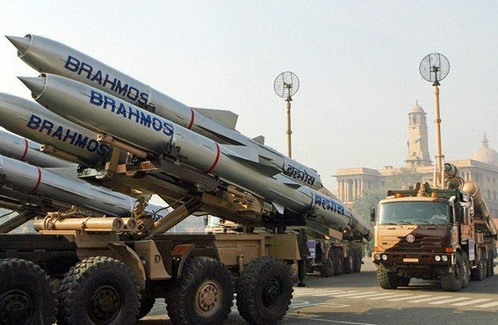 The Indian Army is considering the development of indigenously made weapons for its forces. This new move comes at a time of heightened conflict scenario that is prevalent today especially in the border regions. Because of the new proposal made by the Army, the Indian firm Punj Lloyd has signed up a joint undertaking along with Israeli Weapons Industry (IWI) to produce Tavor-21 and Galil assault rifles at a new joint venture facility located in Malanpur in Madhya Pradesh.

The Tavor-21 and Galil are assault rifles made in Israel, which found its use in the famous surgical strikes carried out in Pakistan-occupied Kashmir last year. The new venture between the between the two parties will result in the indigenous production of the same assault rifles. This new proposal for manufacturing arms and ammunition in the country without relying on foreign manufacturers comes ahead of the “Make in India” initiative put forward by the current government. 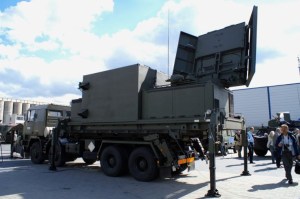 Ashok Wadhawan, defense manufacturing business in-charge at Punj Lloyd, said, “We are making the whole range of IWI weapon systems at the facility here including the Tavor-21 and Galil assault rifles along with the Negev Light Machine Guns, Galil sniper rifles and the X-95 close quarter carbine rifles here. We would be offering all the types of weapons required by the armed forces.”

The joint venture between the two defense majors has been named PunjLloyd Raksha Systems (PRS).The Israeli Weapons Industry has contributed so much as a part of the venture in setting up machines for the new manufacturing facility. Wadhawan further stated that the setting up of this new facility will enable all the guns supplied to the Indian Armed Forces in the future to be made in India.

For testing the newly developed weapons, the manufacturing facility will also contain a firing range for determining the firing effectiveness of the weapons before being delivered for supply. Chairman of Punj Lloyd Group, Atul Punj stated his intentions behind coming up with the weapons facility, and said, “We wanted to produce something that is already proven and can be of use to the armed forces straightaway. With the security situation around us, I think there is also a requirement for such world-class weapons in the country.”

Reports say that along with the Indian Army, the Navy and the Indian Air Force are also considering upgrading their weaponry system with new assault rifles in both their Special Forces and infantry.