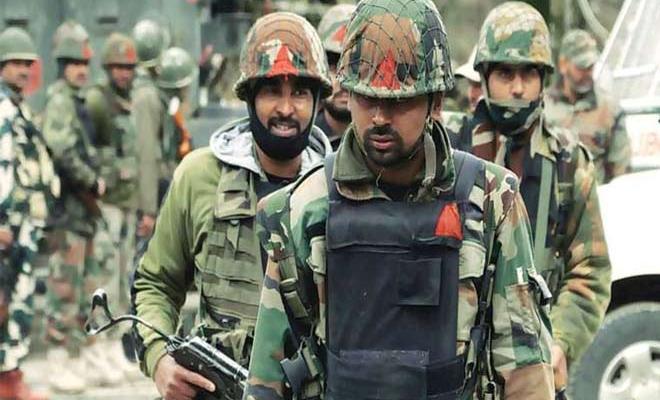 The request for providing bulletproof jackets was filed almost ten years ago and finally they got the results. Now an Indian company named SMPP Pvt. Ltd. has been given the contract to manufacture all the bulletproof jackets. This has given the move to the ‘Make in India’ initiative as well. 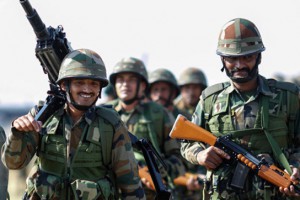 The sample SMPP jackets have been gone through many stringent field tests and trials before giving the order to the company. In 2015, six vendors were given the order of around 1.86 lakh bulletproof jackets, but the sample jackets failed during the field tests. Hence, the proposed contract was called off. As a result, urgent procurement of 50,000 bulletproof jackets was given to Tata Advanced Materials Limited for a whopping amount of ₹1400 million.

SMPP chairman S.C. Kansal said, “The new jackets meet the most advanced GSQRs 1438 (technical parameters) standards of the Indian Army. These bulletproof jackets have ‘Boron Carbide Ceramic’, which is the lightest material for ballistic protection.”

These new advanced and lightweight jackets will offer sufficient protection for their neck, head, groin, chest, and the entire body. This will boost up the confidence of soldiers and make it easier for them to negotiate difficult territories. The jackets are also designed in such a way that it provides great flexibility for soldiers in order to operate in various situations, such as high room intervention circumstances, long distance patrolling, and many more.

The commencement of the supply of the bulletproof jackets is scheduled within three months and the delivery of the entire order is expected to be within three years. The armor has to fulfill every strictest criterion of the Indian Army. Until the delivery of these jackets, Indian Army soldiers will have to depend on their bulky bulletproof jackets that comparatively offer a lesser degree of safety.

TAGArmy Recruitment Indian Army
Previous PostIndian Navy and Coast Guard to Get US-2 Amphibious Aircrafts Next PostIndian Army Increases Strength near the Tri-Junction of India, China, and Myanmar